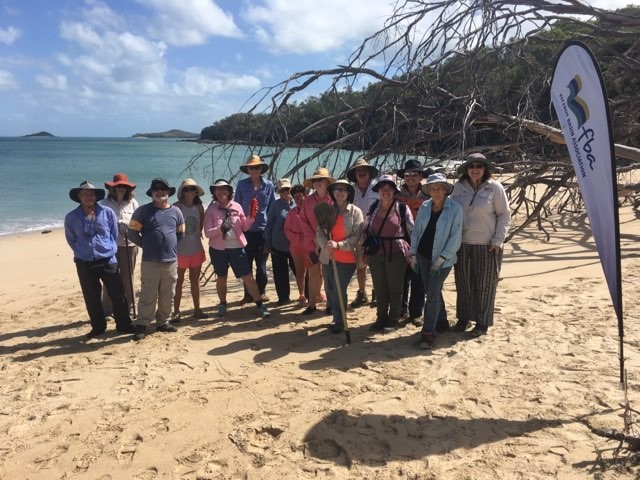 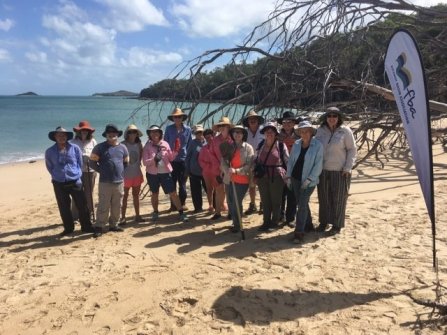 Volunteer group removes 500kg of weeds in one weekend

Without the use of chemicals, the group’s hard work has made a huge difference to two beautiful beaches on North Keppel Island. Watch the clip below to see the team in action.

North Keppel Island forms part of the Great Barrier Reef World Heritage Area because of its exceptional beauty and presence of rare and endangered species. However, the island’s isolation and small size make it vulnerable to pest impacts which threaten its World Heritage values.

NKIEEC is the only structure on the island and the organisation’s 40 members are deeply dedicated to caring for the island and teaching others to do the same. The community group’s dedication to this cause is why they received a $5,600 Fitzroy Basin Association Inc. (FBA) Community Grant earlier this year, with funding provided from the Australian Government’s National Landcare Program.

Here are some snaps from the weekend. 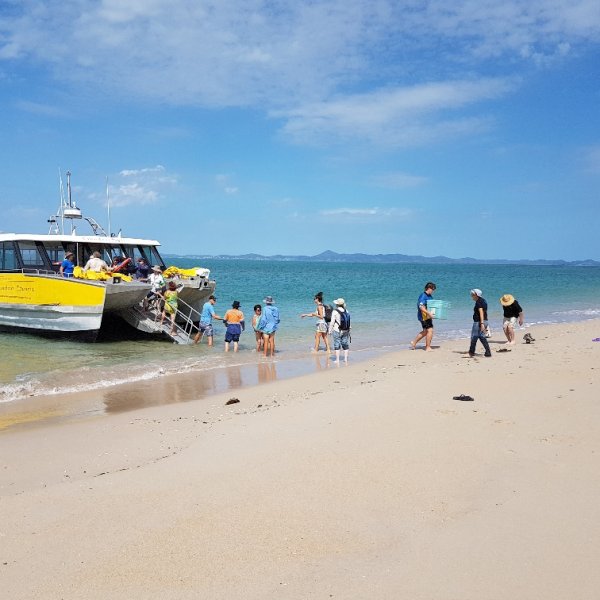 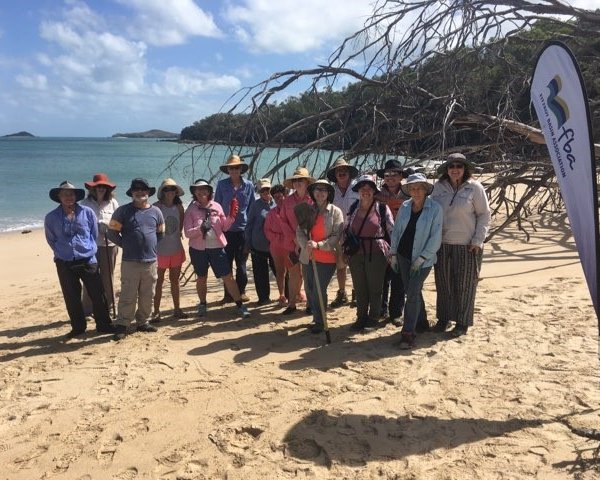 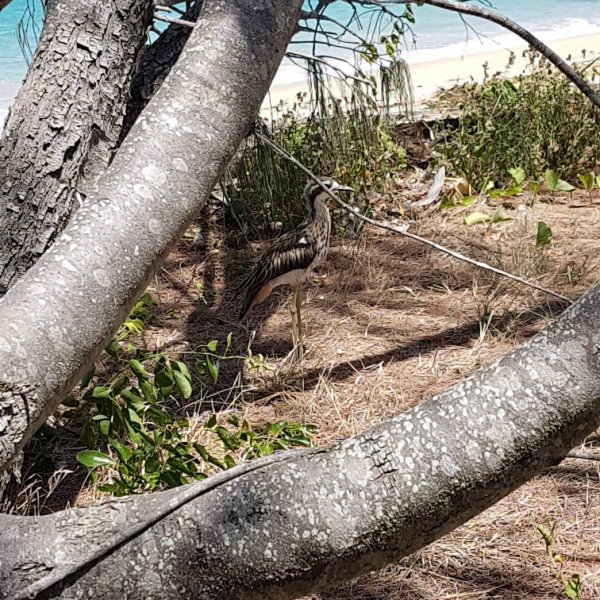 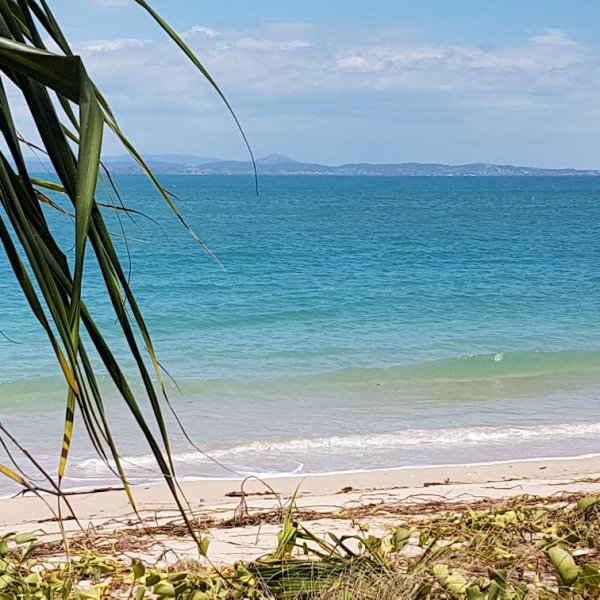 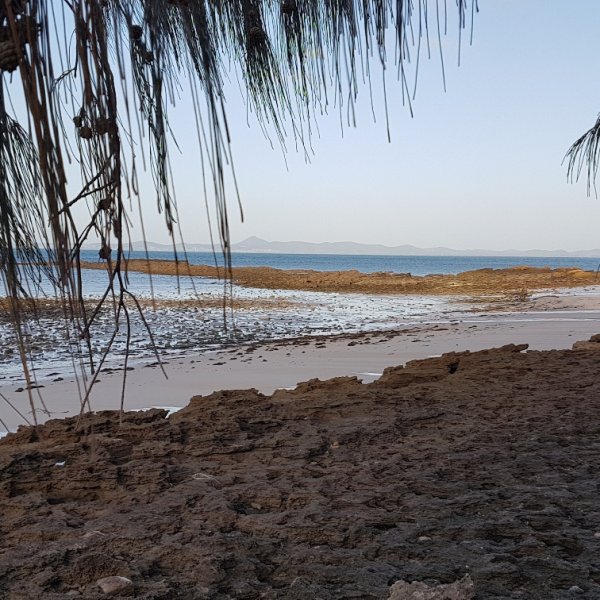 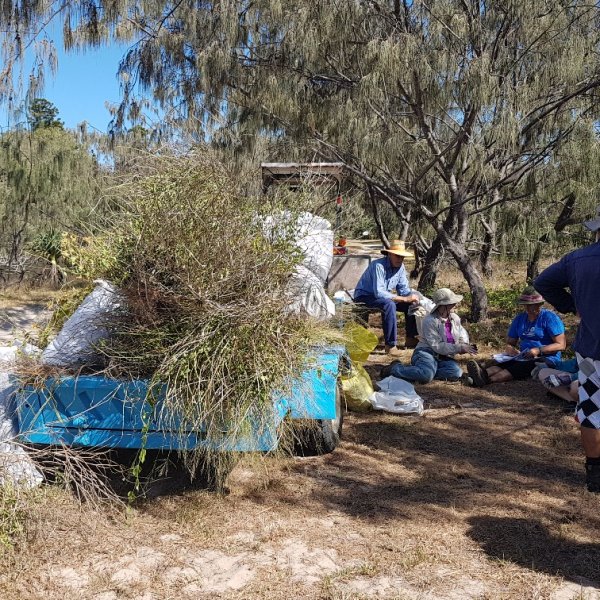 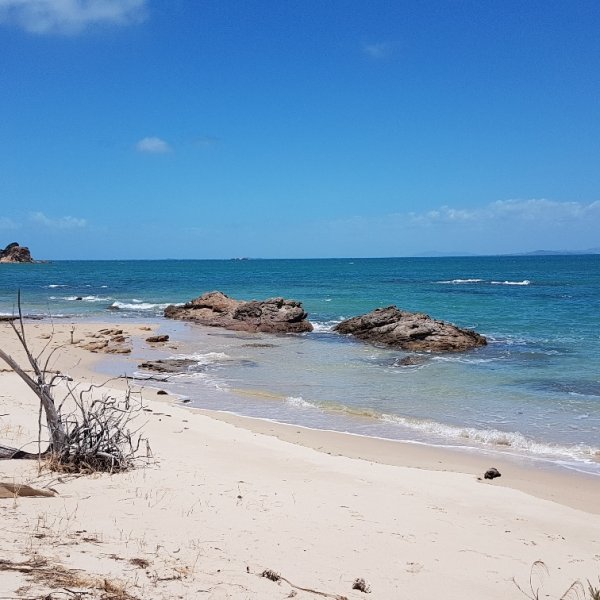 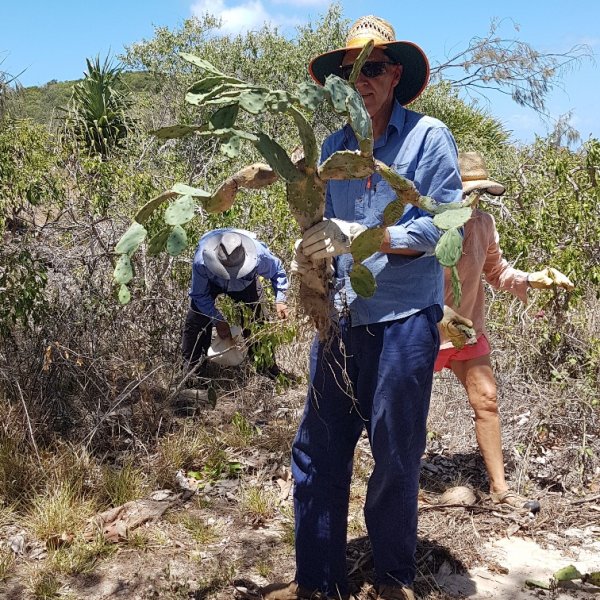 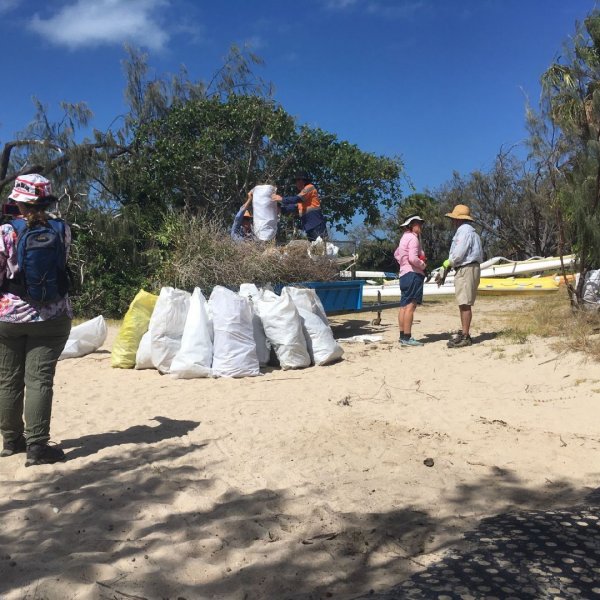 After the success of last weekend, NKIEEC is excited to get back to the island for another weed whacker weekend. If you would like to get involved contact admin@northkeppelislandeec.eq.edu.au.