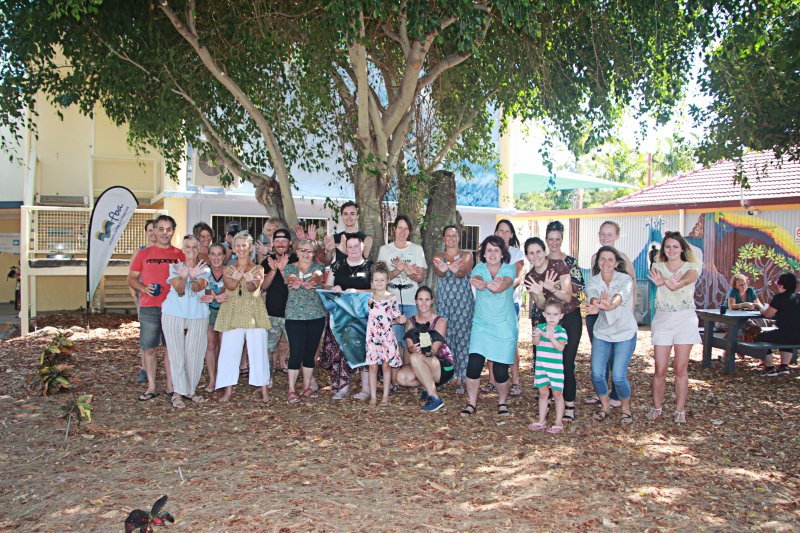 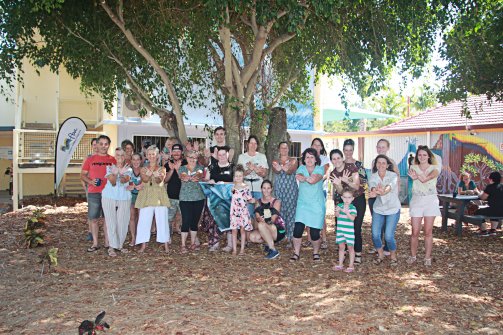 Why you secretly love Flying Foxes!

From Lyssavirus, to Hendra virus and even the paint-lifting properties of guano – bats and flying foxes get a bad wrap.
In our delicate ecosystem – there’s a time and place for everything, but what exactly is the purpose of bats, or flying foxes?

1. They are highly effective fertilisers

2. They pollinate our hardwood forests

– which occupy most of the east coast of Australia

– the last filtration system on the way to the ocean

4. They’re a keystone species, meaning that an array of other species rely upon them for survival

– and they’re an indicator of biodiversity health

5. They’re the only mammal capable of active flight! And they’ve done so for almost 35 million years!

On the last weekend of February, a two-day workshop was held in Yeppoon through funding by the Australian Government’s National Landcare Program, attracted 23 locals interested in the care and protection of Flying Foxes.
It was an impressive turnout for a workshop rich in content and knowledge, facilitated by accredited trainer Rachael Smethurst from Bat Conservation and Rescue Queensland. Recently, in central Queensland, particularly along the Capricorn Coast, Flying Fox numbers have declined rapidly over a short period of time.
Flying foxes are nomadic, but a decline in population can be highly concerning, all the same, says Rachael.

“Flying fox camps are nomadic, they tend to follow the flowering of eucalypts,” she said.
“If a colony declines rapidly in numbers, there’s generally a larger story going on – which can often be linked with the health of our hardwood forests.”

A diverse mix of attendees from as far as Calliope, and as young as age 8, gathered in Yeppoon to learn correct handling techniques, treatment for injured bats and what steps to take when an injured flying fox or bat is reported.
Prior to the workshop, there was only 1 current wildlife carer equipped with the knowledge to provide adequate car for local Flying Foxes.
It’s expected this number will now rise dramatically.

Due to their delicate membranes and the known (yet extremely rare) risks Flying Foxes may pose to humans, it is critical that only wildlife carers handle the animals.
All wildlife carers for Flying Foxes must be vaccinated before safe handling, which cements the importance for local carers in communities where established colonies reside.

FBA Community Participation Officer Lisa Del Riccio says the turnout was a fantastic indication that the value of this species is not being overlooked in our local communities.

“It’s been an awesome and very valuable session. The crowd has been asking very interesting questions, and Rachael’s been doing an excellent job at dispelling myths.”

There are a number of ways community members can contribute to sustaining a healthy Flying Fox population:

1. Wildlife Friendly Fencing. Barbed wire is a recurrent source of injury for animals. Making the fence as visible as possible is the simplest way to counteract the threat posed, while retaining secure boundaries. Other options maybe include hanging old CD’s off the fence, using electric tape to mark the fence or using split polypipe at hotspots.

2. Regular monitoring of fences will ensure any trapped, entangled or injured wildlife are given a chance at survival

3. Only use netting on trees or crops that pass ‘the finger test’. The best known Wildlife Friendly Nets are ‘Fruit Saver‘, ‘Hail Guard‘ or ‘Vege Net‘. All types of bird netting have the potential to kill wildlife.

What do I do if I see an injured or orphaned bat?