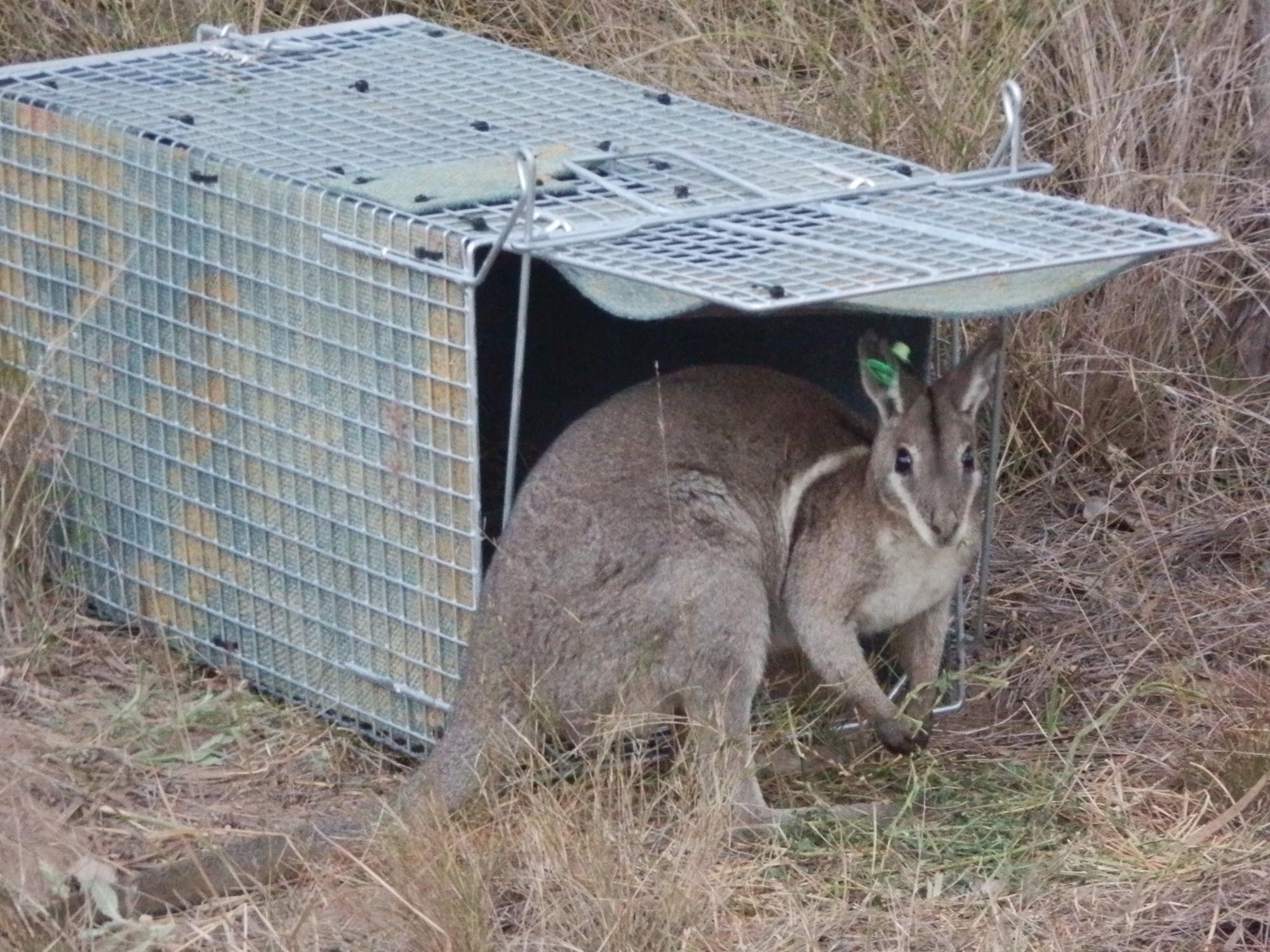 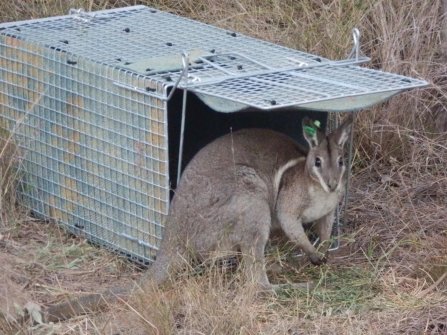 True collaboration to save endangered wallaby

A team of dedicated scientists, land managers and conservationists are working to protect the endangered Bridled Nailtail Wallaby with $1.15 million in funding over five years from the Australian Government’s Biodiversity Fund.
Considered extinct in 1937, the wallaby was rediscovered in 1973 on a grazing property in central Queensland, which has since become Taunton National Park – a place to protect and research the species.
Central Queensland’s peak land and water management group, Fitzroy Basin Association Incorporated (FBA), has partnered with government, community and conservation groups, and graziers to form the Bridled Nailtail Wallaby Recovery Group.
With input from the Recovery Group, FBA will use the Biodiversity Fund money to reduce threats to the wallaby as well as establish protected habitat to extend its range in Queensland.
The association’s CEO Paul Birch said the decline of the Bridled Nailtail Wallaby was due to the impacts of historical land use changes, hunting and introduced predators.
“We can prevent the demise of this small wallaby, but currently the population in Queensland remains dangerously low, with fewer than 500 animals in the wild, spread over three locations,” Mr Birch said.
“Saving the species from extinction in the short-term is about controlling their major predators – wild dogs and feral cats. The next step is increasing the amount of suitable habitat across the state so the wallaby can start re-populating Queensland,” he said.
Mr Birch said that protecting a population of Bridled Nailtail Wallabies in NSW from predators had successfully resulted in increased numbers of the species.
“The Australian Wildlife Conservancy created an 8000 hectare feral-free sanctuary where it now cares for more than 2000 wallabies – these animals account for around 80% of the remaining population,” he said.
The Bridled Nailtail Wallaby Recovery Group has also partnered with Professor Jane Hughes at Griffith University to use the latest genetic techniques to determine the size of the population from hair samples and work out how the population size has fluctuated over time.
This research can then be compared to historical events to better understand when and why the population originally collapsed.
Australian Animals Care and Education Incorporated are also working with the team to breed Bridled Nailtail Wallabies for release into the wild and conducting public education programs about the species its threats.
The current project being managed by FBA is one of more than 300 projects announced under the first round of Biodiversity Fund grants in May this year by Minister for the
Environment, Tony Burke and Minister for Climate Change, Greg Combet, that will help revegetate, rehabilitate and restore around 18 million hectares of the Australian landscape over the next six years.
Minister Burke said the Biodiversity Fund would provide much needed long-term commitment to biodiversity conservation and restoration.
The Bridled Nailtail Wallaby Recovery Group consists of: Fitzroy Basin Association, Bridled Nailtail Wallaby Trust, Conservation & Management branch of the Sporting Shooters Association of Australia, Australian Wildlife Conservancy, Hugo Spooner of Avocet Nature Refuge, Australian Animals Care & Education Inc., Wildlife Preservation Society of Queensland, Queensland Parks and Wildlife Service (Department of National Parks, Recreation, Sports and Racing), and the Threatened Species Unit (Department of Environment and Heritage Protection).