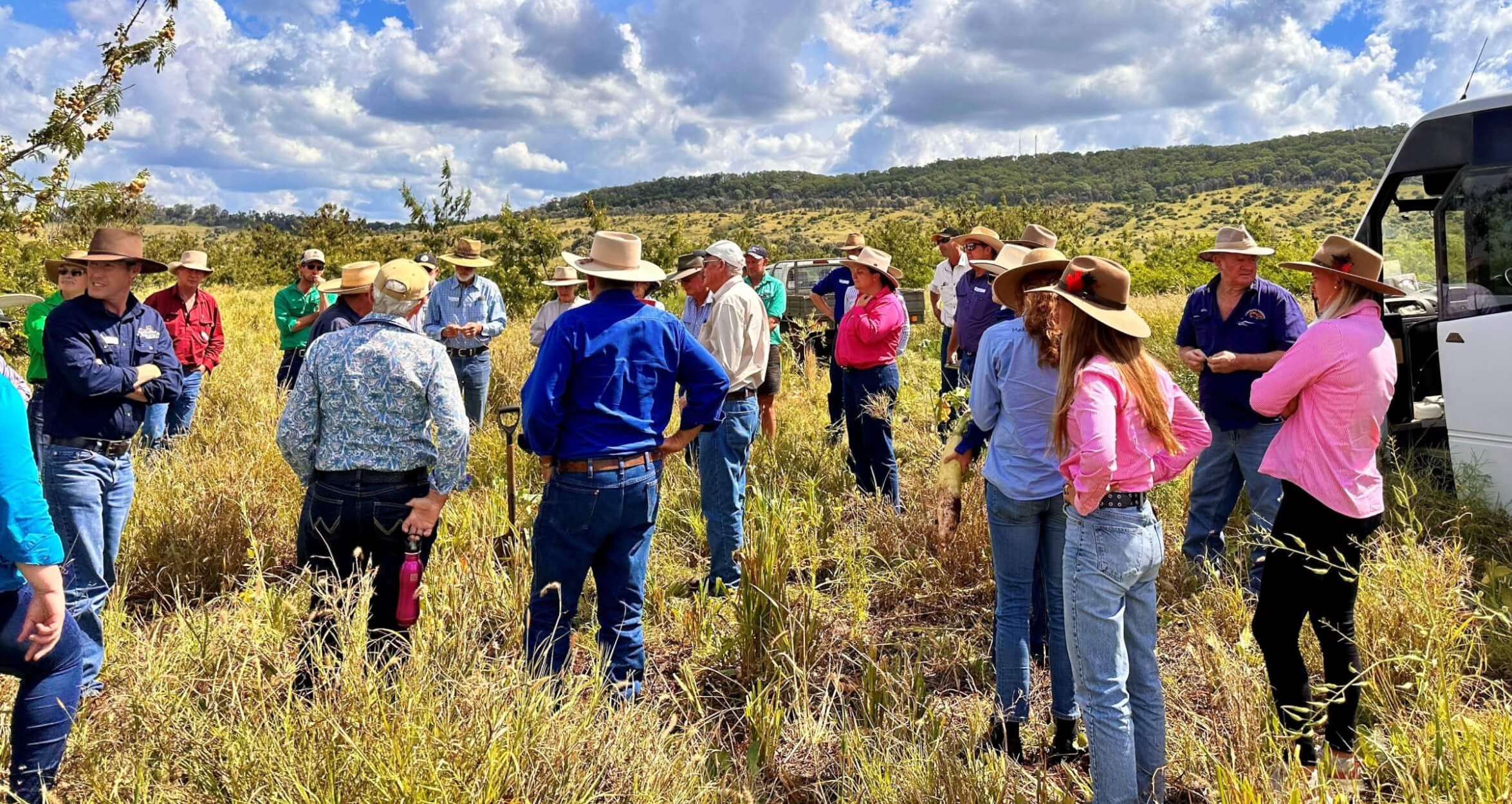 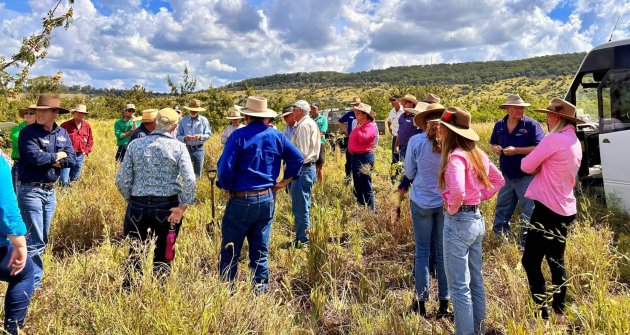 The Theodore pub was packed this week with many land holders coming together to attend a workshop on Pasture Cropping, also known as multi species pastures. The workshop was run by Colin Seis who invented the method with Daryl Cluff in 1993.

Colin is the proud owner of Winona, one of Australia’s most researched properties due to his success with applying pasture cropping and holistic grazing management.

The workshop started off with theory and some insightful open discussions between Colin and land holders. Workshop participants were eager to get involved and conversations flowed throughout the event.

After Colin’s presentation, participants ventured out into the heat to a local property Mount Ox. Owned by David & Meredith Barrett where they saw pasture cropping implemented and the impact it has had on their grazing systems.

Pasture Cropping’s main aim is to restore grasslands to create thriving ecosystems that benefit both land and the land holders.

It can often be first instincts when dealing with damaged pastures to kill everything off and then start from scratch. This can not only cost landholders time but also a lot of money. Colin’s question was why?

He asked, “why would you do that when we can get better results by adding species to an existing paddock or an existing grassland with less effort and money.”

If you would like to learn more about Pasture Cropping, get in contact with one of our land management officers.

This project is funded by the Australian Government’s Reef Trust with support from Fitzroy Basin Association. 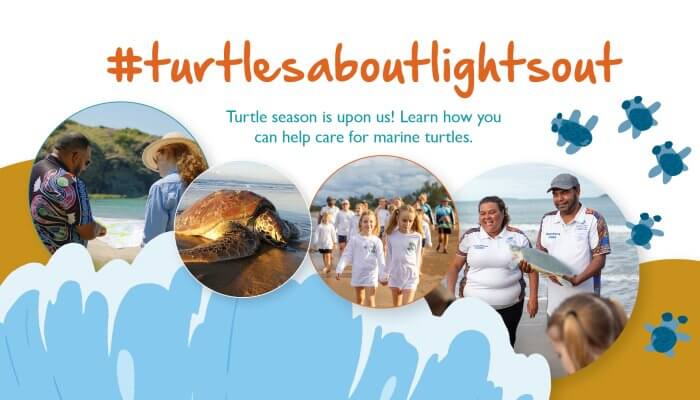