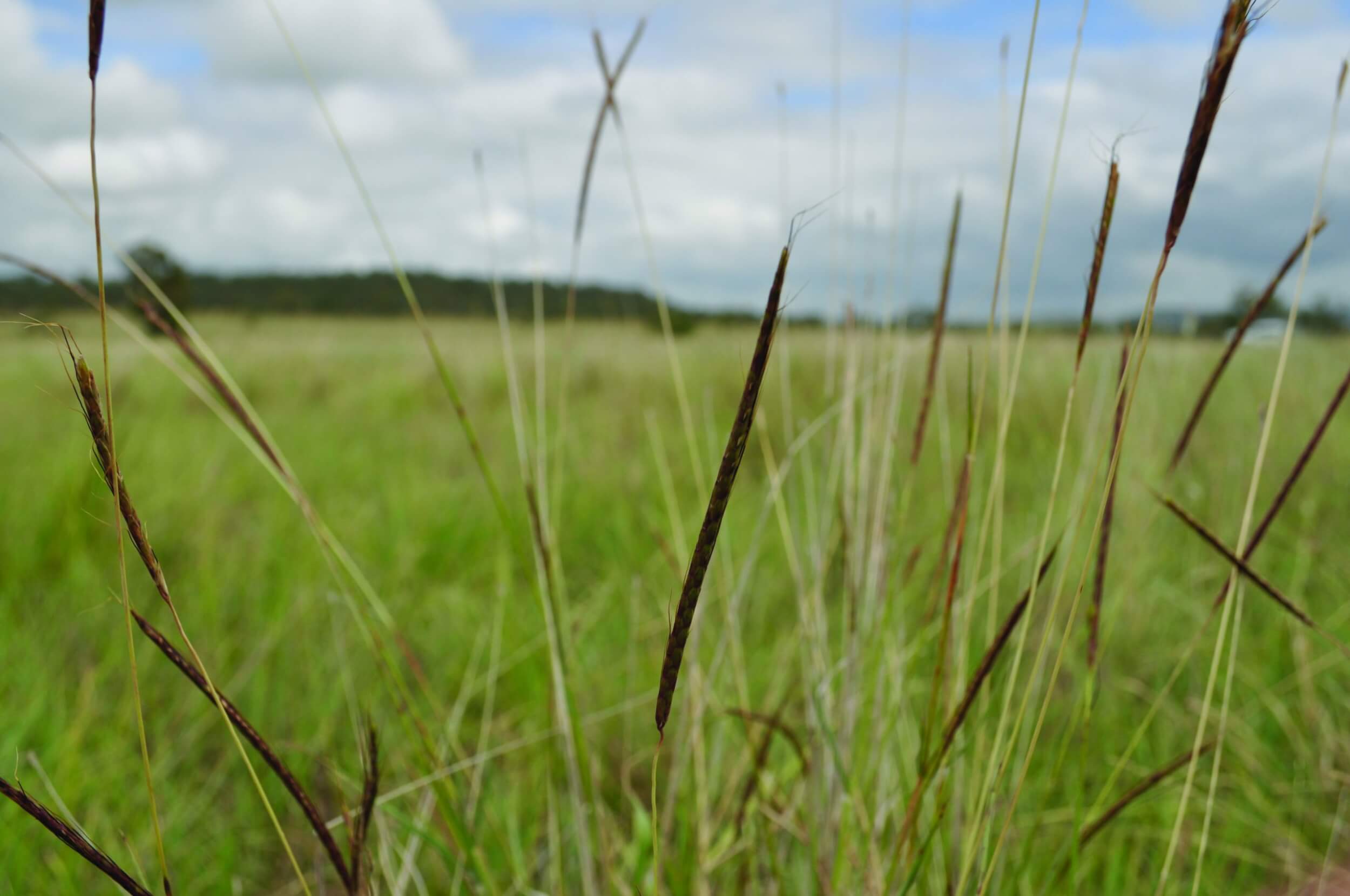 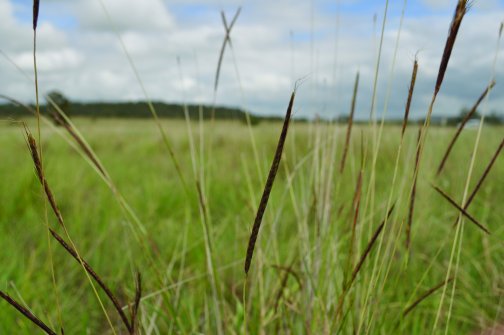 Fitzroy Basin Association (FBA), Queensland Parks and Wildlife Service (QPWS) and the Bidjara and Karingbal Peoples are working together to protect an endangered grass in and around a central Queensland National Park.

With funding from the Australian Government, work has commenced on the 12-month conservation project to protect King Bluegrass.

King Bluegrass is now mostly found in the central Queensland highlands and Isaac region. Albinia National Park contains the largest protected area of King Bluegrass habitat – it is also home to 522 native species, eight of which are Vulnerable or Endangered.

Approximately 70 percent of the main habitat for the grass has been replaced by agriculture, mining, roads and other infrastructure, and weeds.

Invasive weeds known to currently threaten King Bluegrass in this region include buffel grass, sheda grass, parthenium, parkinsonia and leucaena. These species can outcompete native species, increase the severity and frequency of fires and change the natural functions of ecosystems within the region.

This project will control weed infestations across the National Park, with pre- and post-treatment surveys to measure the effectiveness of weed control. FBA will engage with the Bidjara People and the Karingbal People to foster relationships with QPWS and contribute to discussions on the future management of King Bluegrass habitat.

“King Bluegrass, like all Bluegrasses, is an iconic Australian species. They are highly palatable species that are favoured by grazing animals and well-liked by CQ land managers. Unfortunately, that palatability also means that they’re often one of the first grasses that are lost under heavy grazing. This is a fantastic opportunity to reduce current threats to King Bluegrass and to start bringing First Nations people back into its management – First Nations kept these grasslands healthy for tens of thousands of years,” said Catherine.

“This collaboration will ensure that Bidjara People and Karingbal People are involved in project delivery on Country and importantly, in conversations with QPWS to incorporate their priorities in park management through an ongoing partnership.”

FBA is excited to undertake this meaningful work in this important part of the Fitzroy region. Keep an eye for project updates.