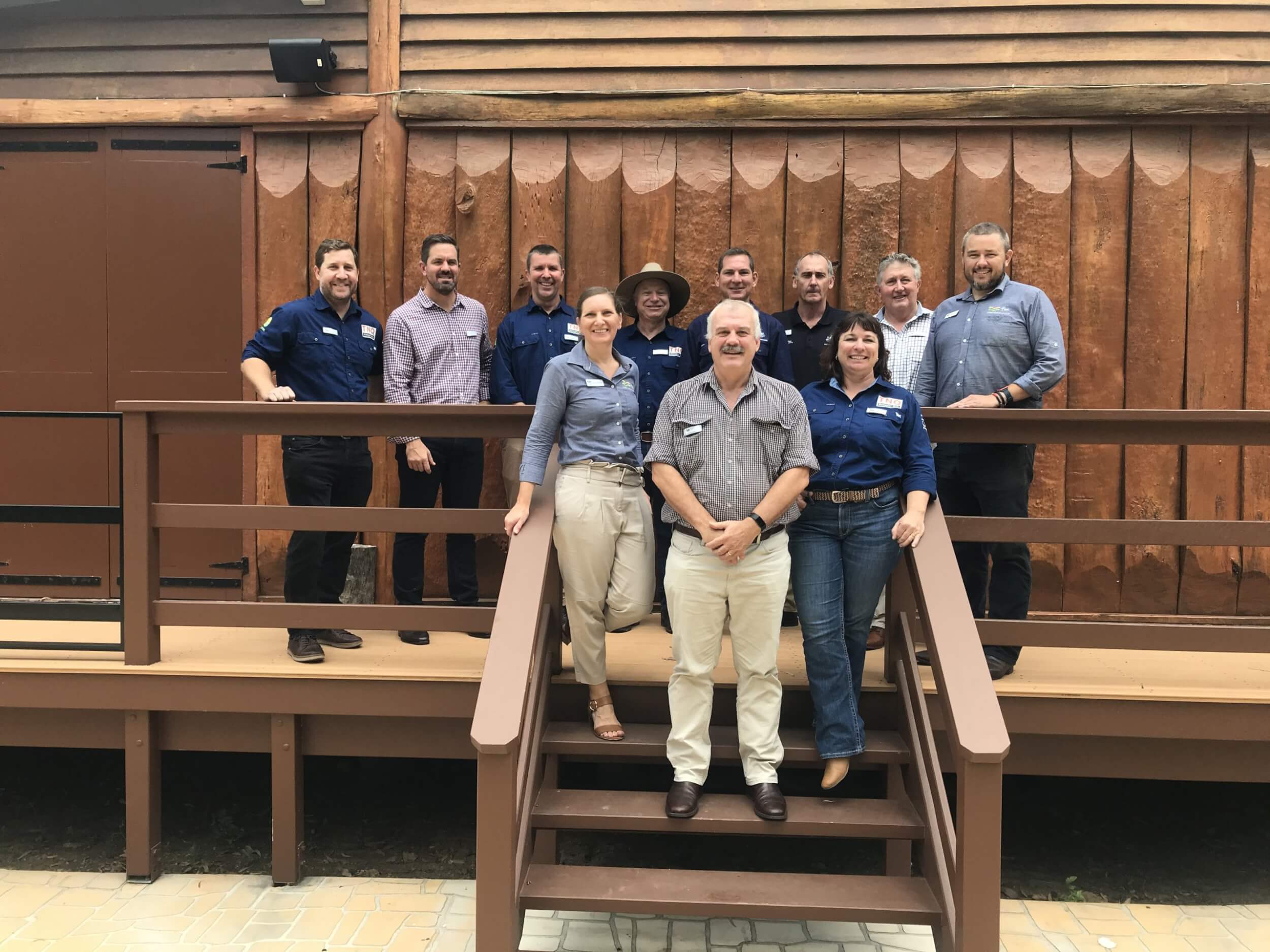 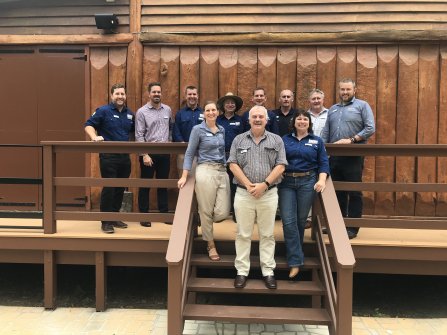 A range of new supports will see the Fitzroy region tackle drought and build regional resilience.

The Tropical North Queensland Drought Resilience Adoption and Innovation Hub (TNQ Hub) led by James Cook University is made up of six Nodes located across Northern and Central Queensland.

Fitzroy Basin Association (FBA) is the Fitzroy Node lead for the Hub. As the shopfront of the Fitzroy Node, FBA will work with key stakeholders to develop and foster drought resilience with other key players across the Fitzroy region.

For the past 25 years, FBA has worked with and for communities, land managers and stakeholders of the Fitzroy region delivering accessible evidence-based activities that provide positive environmental, social, and economic outcomes. Adept at applying global knowledge to curate localised solutions, FBA is well-positioned as the Node lead.

The TNQ Hub is one of eight Hubs across regional Australia funded by the Australian Government’s Future Drought Fund (FDF). The FDF aims to help farmers and regional communities become more prepared for, and resilient to, the impacts of drought.

Drought has had a significant impact on the well-being and livelihood of people and communities in the Fitzroy region. With one of the most variable climates in the world and the most cattle in the country, creating drought resilience is essential for regional growth and prosperity.

The Fitzroy Node Launch was the first opportunity for local land managers, Traditional Owners, community members, government agencies, councils, and industry to work with the best minds in climate, weather and sustainable development on regional drought resilience. By combining regional knowledge with the best available science primary producers and rural and regional communities will gain support and help through this program to become better prepared, and resilient to, future drought.