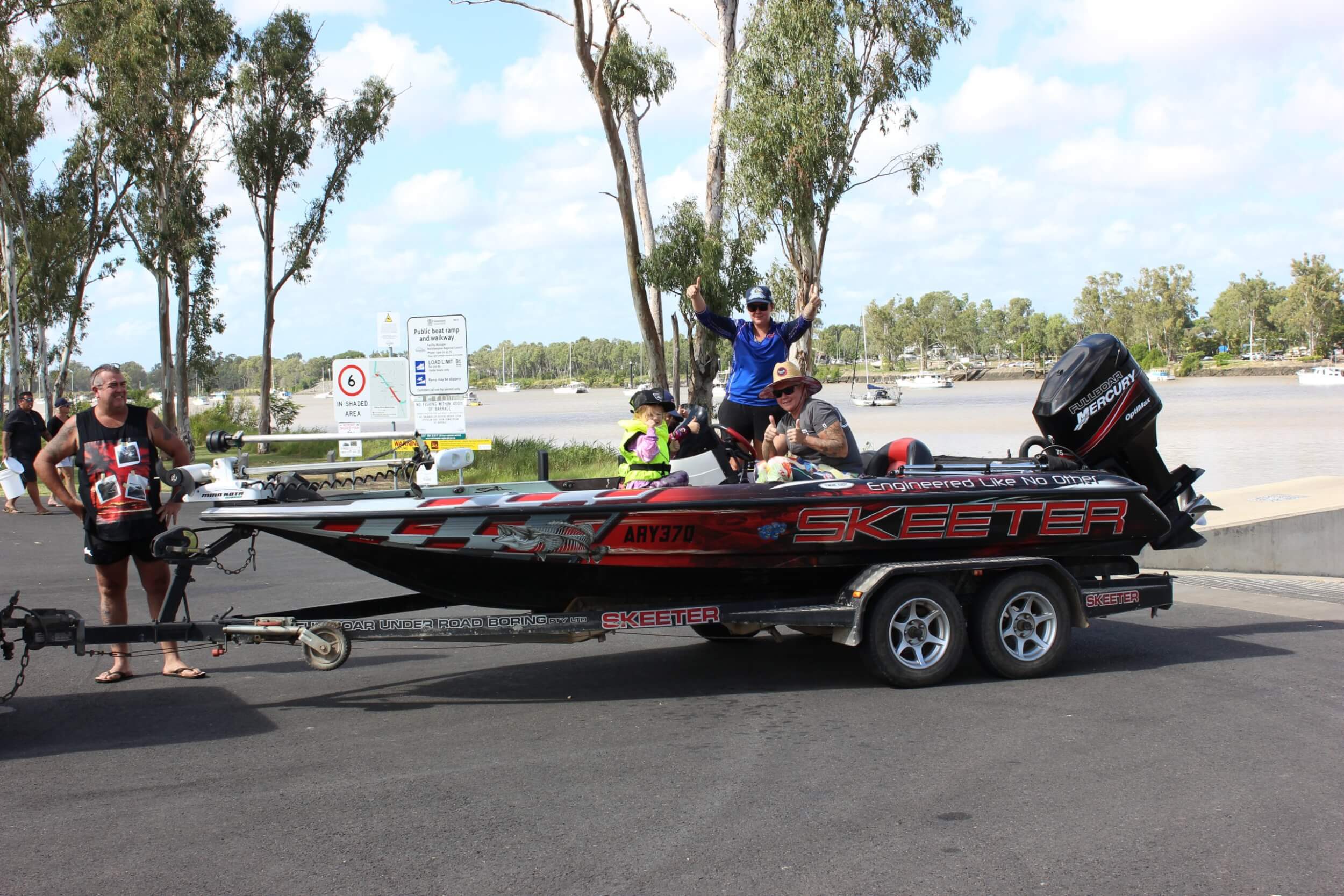 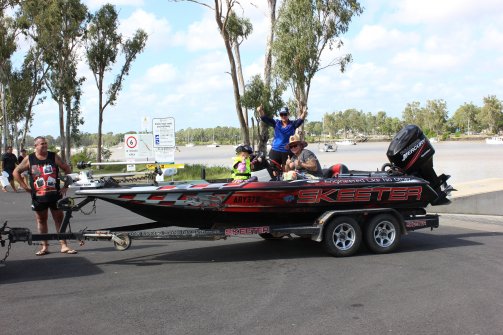 What a way for 24 dedicated volunteers to spend a weekend on Tunuba.

No, not water skiing or fishing but, removing rubbish.

It’s a dirty job but the volunteers collected over half a ton of rubbish in two days. Parents, kids, and mates met with their boats at the North Rocky boat ramp near Callaghan Park early on Saturday and Sunday morning and worked long days to retrieve all manner of rubbish from the water and shoreline.

FBA organised the weekend clean up event because the health of our river water is vital to OUR health and the health of the fish habitat, so retrieving rubbish is especially important to our environment and community.

Here’s just a snapshot of what was collected.

The volunteers filled a large skip-bin in no time and then they sorted through the rubbish to separate recyclable material, plastics and non recyclables. Three trips to the dump later and much of what was collected was able to be recycled or repurposed.

Event organiser and FBA Science Officer, Mac Hansler said everyone did a great job and kept up their spirits throughout the weekend.

“Everyone worked really hard and the shared effort all the volunteers meant we were able to collect rubbish from many different locations in the river and along the shoreline. It was a really satisfying weekend and it was a great atmosphere because they were doing something for their environment and our community,” said Mac.

Fuel vouchers were given to boat owners to run their vessels for the clean-up and a number of prizes were given out to volunteers – including a $100 voucher to a family that collected over 270kg over the weekend.

There doesn’t have to be a clean-up event for rubbish to be collected. Anyone can do their bit anytime just by picking up rubbish they see and putting it in a nearby bin.

Every little action counts, and your actions set a great example for others. Keep an eye on the FBA Calendar for more dates and clean-up events along our coastline and rivers.