Flow gets a facelift

Flow has been undergoing renovations for the last six months. The space that is usually buzzing with school groups and families is now full of power machines and hard hats.

Flow is FBA’s visitor centre which launched in 2012 and is located on the ground floor of the old Rockhampton Post Office building. Over its six-year history, Flow has welcomed more than 27,000 visitors through its doors and hence why it was decided it was time for an update.

Working with scientists, educators and FBA’s own specialists, the new space will feature interactive displays and cool technology that will inspire visitors to care, take action and create positive change for our region’s natural resources.

The much-anticipated launch is scheduled for early 2019 with excited school teachers already knocking at the door. The grand re-opening will be advertised on our social media channels so follow us on either Facebook or Twitter to ensure you don’t miss out! 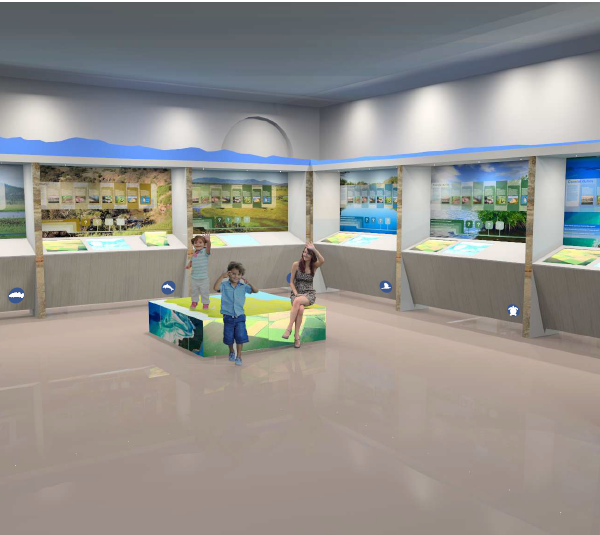 After welcoming over 27,000 guest over six years Flow undergoes it’s first major update. Click the above image to learn more. 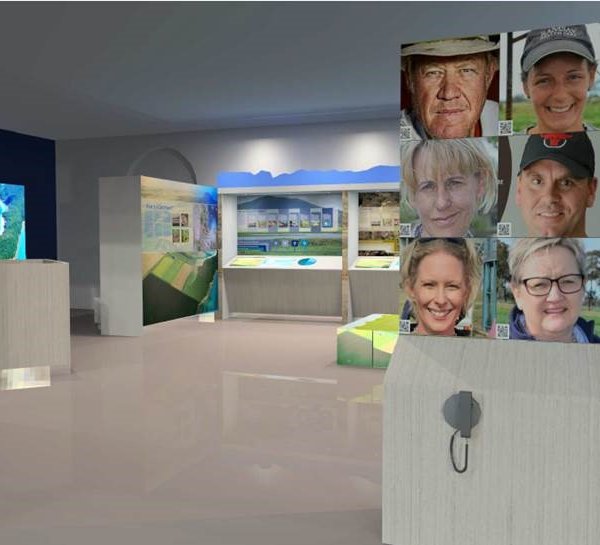