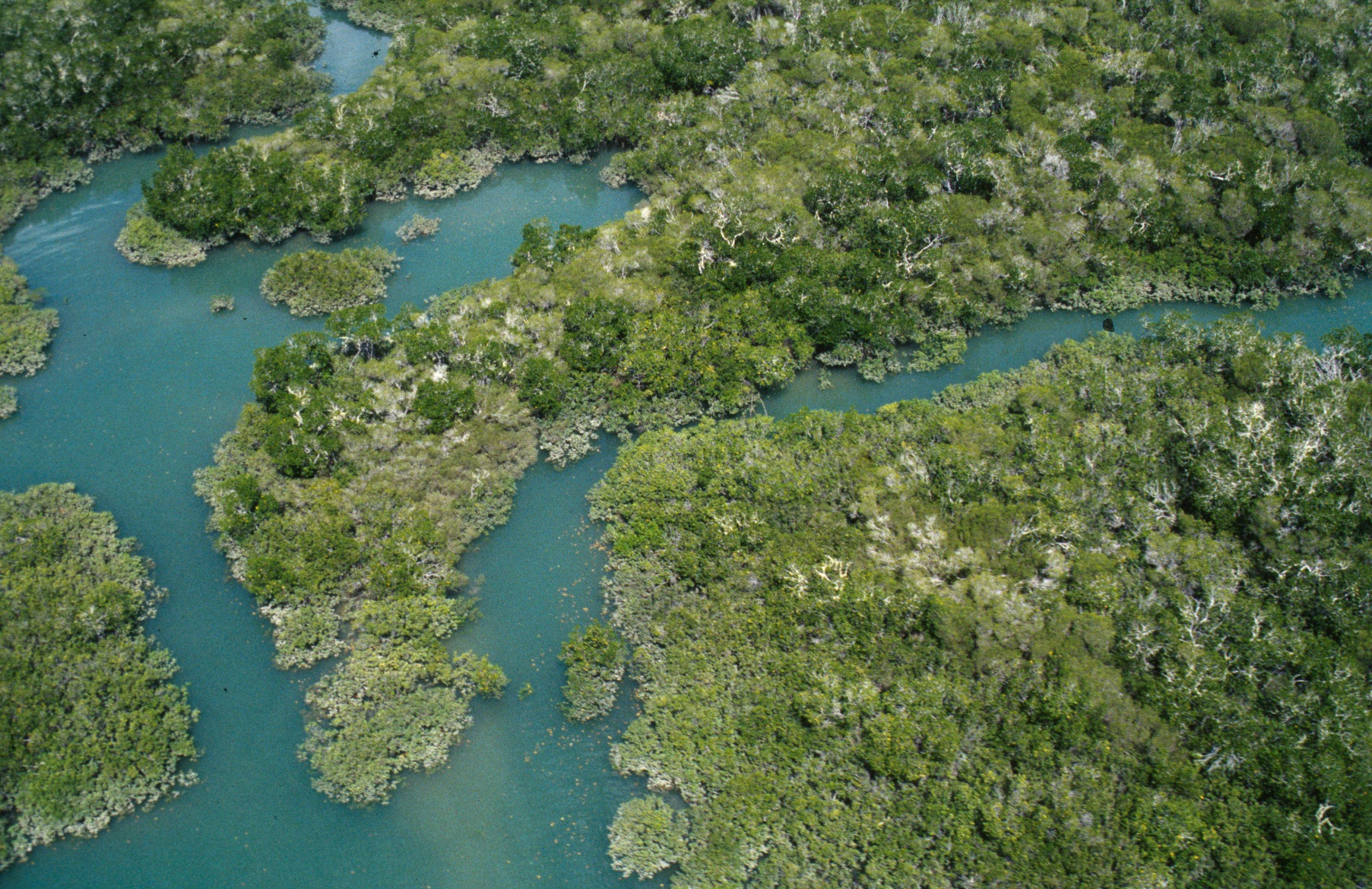 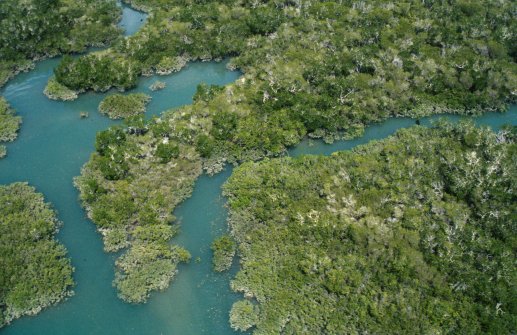 World Wetlands Day, celebrated on the anniversary of the signing of the Ramsar Convention on February 2, is particularly poignant in the Fitzroy region, which hosts one-third of Queensland’s wetlands.

Across the state, wetland landscapes are imperative, performing a critical role as a natural filtration system, improving water quality as it drains out into the Great Barrier Reef.
Wetlands are also vital for urban livelihoods and sustainability – storing floodwater, improving air quality and filtering waste.
Fitzroy Basin Association Inc. (FBA), with funding from the Australian Government’s National Landcare Program and the Queensland Government’s QNRM program, engages in a diverse number of projects to ensure the long-term health of wetland landscapes abundant across our region.
As FBA Chief Executive Officer Paul Birch explains, wetlands indicate environmental health inland and offshore.
“Healthy wetlands remain the most effective measure in the improvement and control of water quality entering the ocean, acting as the final barrier in preventing sediment and nutrient run-off entering the Reef lagoon,” he said.
“They’re also the lifeblood for an amazing range of biodiversity, principally a large population of migratory birds and threatened species. Where diversified biology thrives, we know that conditions are pristine.”
Locally, we are fortunate to act as guardians of our own Ramsar declared wetlands, recognised as internationally significant and legally protected by treaty, following the Ramsar Convention of 1971.
Located inshore of the Shoalwater and Corio Bay areas, our Ramsar wetlands are believed to be one of the very few wetlands left in the world free from pest fish species such as tilapia. “FBA undertakes extensive work year-round to protect the biological integrity of our Ramsar wetlands,” said Mr Birch.
“Projects of dune restoration in Farnborough, pest control measures for Tilapia and wild predators, marine debris events like the 5 Rocks Beach Clean Up and the protection of marine turtles are intrinsically benefitting the ecological status of our Ramsar wetlands.”
The Shoalwater and Corio Bay area ranks highly as a haven for at least 791 plant species and sub-species, 445 fish species, 22 frog species, 66 reptile species, 226 bird species, 24 mammal species and 23 bat species. Additionally, Shoalwater and Corio Bay are the world’s primary breeding areas for Green and Loggerhead turtles.
FBA, in partnership with the Department of Science, Innovation and Technology (DSITI), are also midway through conducting detailed three year health assessments of 32 wetlands across the region.

To learn more about the ecological function of wetlands, head to www.worldwetlandsday.org