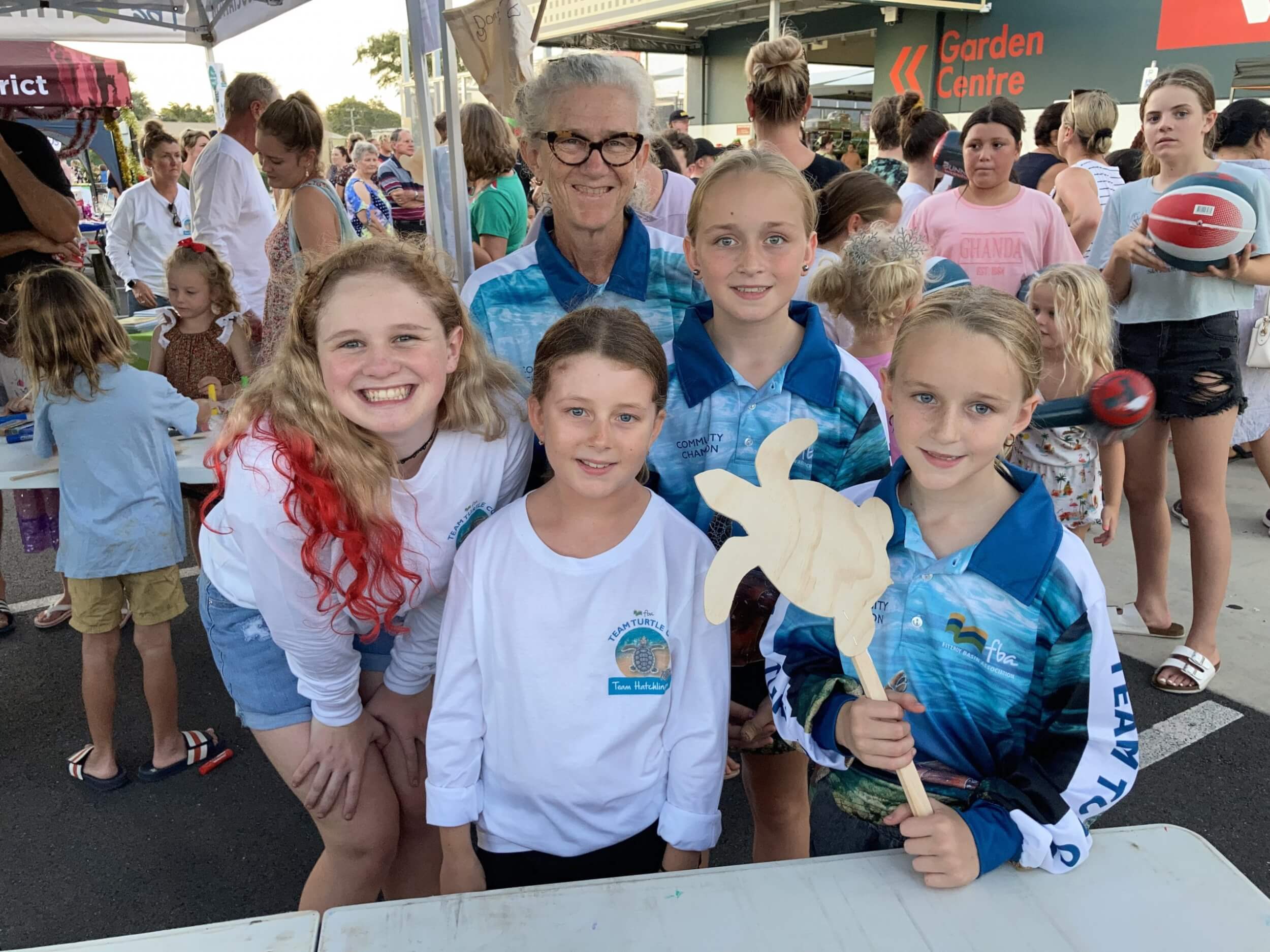 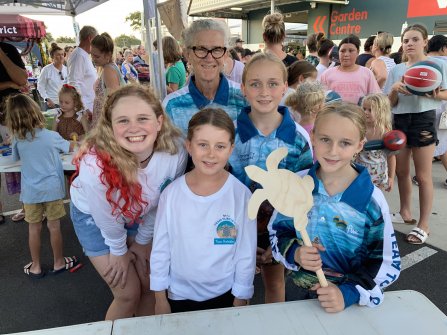 Turtles About, so Lights Out!

For every 1,000 Capricorn Coast marine turtles that hatch on a local beach, statistics show only one hatchling will grow to maturity and breed. The rest will perish.

Central Queensland is lucky to host six of the world’s seven marine turtles on its coastal waters. However, with many of them vulnerable to extinction, TTCQ’s work is vital to giving turtles a fighting chance.

Marine turtles face many threats but are especially susceptible to artificial light glow and light pollution. It can discourage mother turtles from nesting and confuse baby turtles and their inborn survival instinct to move towards the lowest brightest horizon. On a natural beach, this is the ocean reflecting the night sky.

Hatchlings on urban beaches cannot find the low bright natural horizon due to light pollution. Disoriented, they crawl away from the ocean, becoming exhausted, vulnerable to predators and, sadly, die.

Fortunately, reducing light glow is one of the few things we can directly influence. Your simple changes at home and work can significantly reduce light glow that includes:

This year, FBA and TTCQ invested in teaching the next generation of adults to help turtles survive. A youth arm of TTCQ, aptly named TTCQ Team Hatchlings, has developed a project plan to engage the public and spread these messages about reducing artificial light glow from coastal housing.

TTCQ Team Hatchlings recently attended markets and school holiday events that were overrun with kids captivated by interactive activities like decorating plywood marine turtles while learning about effects of light pollution. Team Hatchlings have also encouraged kids to write their pledge to reduce light glow at home on a calico bag.

Being able to take home a decorated ply turtle or a bag with a written promise to cut light glow at home is an empowering way of getting sustained action to improve turtle hatchling’s chances of making it into their ocean home.

Whilst we can individually do things to reduce light glow, collectively we must push harder for broader changes in human activity to give marine turtles a better chance. We can change human behaviour, but marine turtles can’t change their behaviour, so it’s up to us to be better at helping them.

There are many other threats to turtle survival listed by The Australia Institute of Marine Science that are contributing to the potential extinction of local turtles we need to work on. These threats include:

Marine turtle conservation activity is something we can all share in whether as individuals or part of a community group. By enhancing the condition of central Queensland beaches keeping the following rules in mind when you visit the beach:

The TTCQ Hatchlings project is funded by the partnership between the Australian Government’s Reef Trust and the Great Barrier Reef Foundation with support from Fitzroy Basin Association.