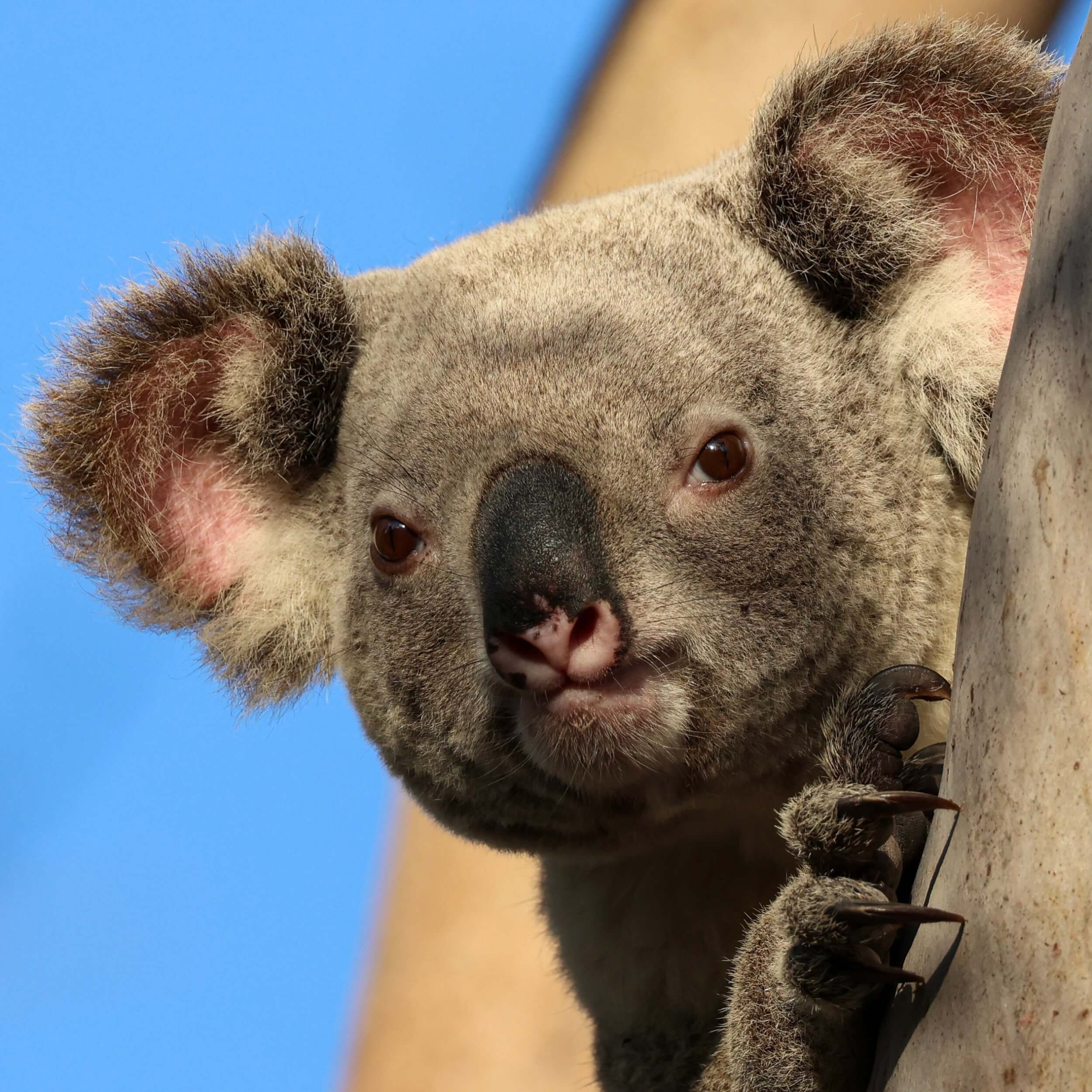 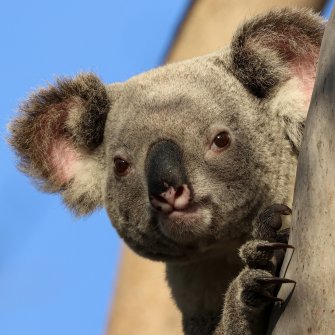 The Clarke-Connors Range is one of the largest wilderness areas in Queensland and provides koalas with resilient refugia against the impacts of climate change.

Widely accepted by all levels of government, koalas and their habitat along the east and southeast of Australia, have undergone dramatic declines over the past two centuries. Like many other native animals, koalas have suffered due to extensive habitat clearing and fragmentation, which continues in many regions today.

FBA received funding through the Australian Government’s Environment Restoration Fund to engage in koala and koala habitat conservation in the Clarke-Conners Range between June 2021 and June 2023. The program aims to connect and work with land managers in the area to develop and coordinate conservation plans that reduce threats to koalas and their habitats.

To commence the program, CQUniversity was tasked with designing and implementing a landholder survey. With input from the Mackay Regional Koala Working Group (comprised of koala experts, local land managers, community groups), the Department of Environment and Science and local government, CQUniversity and FBA the survey was co-designed.

In October 2021, 160 Clarke-Connors land managers were asked to complete the survey. The survey captured information regarding koala locations, landholder attitudes and knowledge of koalas as well as gauging preparedness of the community to engage in further koala conservation actions.

An impressive 13% of the surveys were completed providing a good representative sample to base future conservation efforts. Here are the summarised results:

79% of the respondents are interested in contributing to koala conservation on their properties through:
– allowing koala researchers access to their property (42%)
– recording koala sightings (42%)
– participating in koala surveys (36%)
– planting native trees suitable for local koalas (31%)
– installing nesting boxes or supplying water to assist wildlife in need (26%)

Most respondents were interested in attending events focused on koala conservation and/or fire management.

21% of the respondents did not express an interest in engaging in further activities as they were already protecting flora and fauna on their properties.

Most respondents have issues with weeds and need assistance to tackle them. Nearly all expressed a concern with shrubby weeds such as lantana and half identified giant rats tail grass as an issue.

Half of all respondents expressed interest in fencing-off part of their property to protect koala habitat.

Most respondents viewed the local koala population as being stable or increasing but subjected to several threats with the largest one being collisions with vehicles.

Encouragingly, survey participants are interested in supporting koala conservation and other wildlife on their property. Respondents felt that it is important to have a healthy, local koala population and would be willing to engage in measures to protect the species for the future.

Land managers acknowledged that weed and fire management are two of the main actions needed to preserve the koala in the area.

Respondents are already engaged in various management actions on their properties that benefit (or may benefit) koalas although the benefit to the species might not be the primary aim of their actions. Fire management and pest control are two of these actions mentioned by many, while some stated actions that are probably more targeted at wildlife and koalas as tree planting and the provision of water during times of drought or high temperatures.

Most respondents were very keen on helping koalas on their properties and to collaborate with a variety of potential management actions suggested. Pest species, fire and weed management were the most popular actions selected by survey respondents. However, many were also very interested in allowing researchers onto their property, sharing their koala history and anecdotes, reporting and monitoring koala sightings.

Many respondents are willing to receive additional information on what they can do to preserve koalas on their property including attending fire and koala conservation sessions.

FBA will commence fire and biodiversity workshops, koala information events and on-ground work to strengthen the knowledge of, and commitment to, the conservation of local koalas by the community.

Fitzroy Basin Association (FBA) received funding from the Australian Government’s Environment Restoration Fund to work with CQUniversity and land managers to protect koalas in the Clarke-Connors Range and to ensure the future health of the koala population.