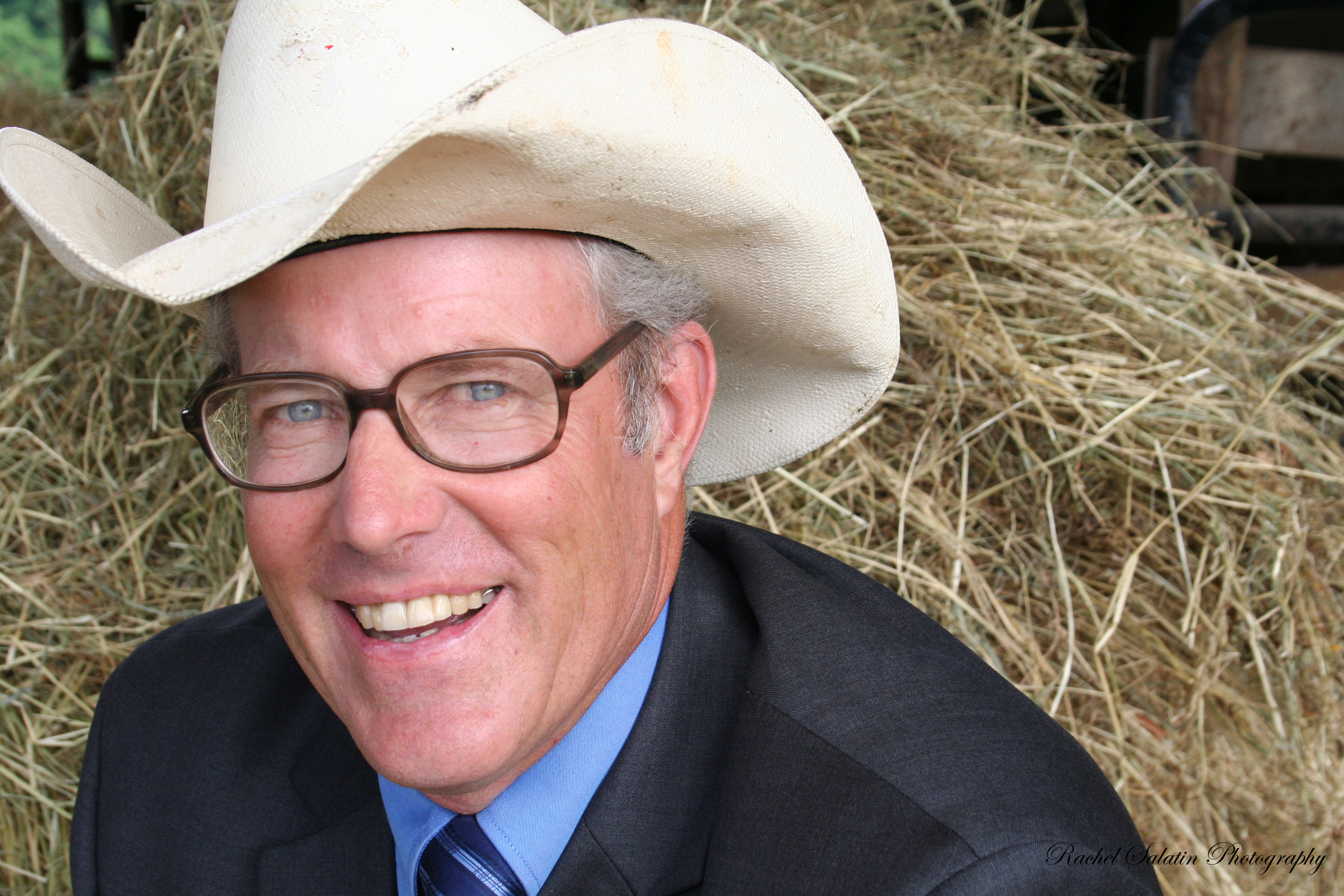 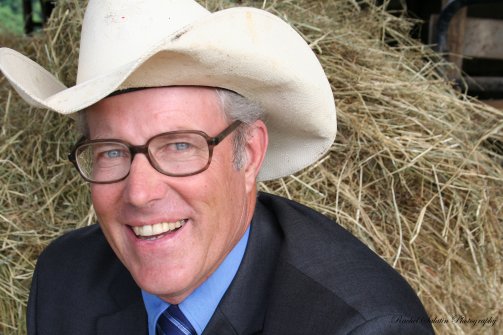 Fitzroy Basin Association Inc. (FBA) is thrilled to be the exclusive host of internationally renowned regenerative farmer, Joel Salatin, in April for a series of two-day events in Rockhampton and Emerald.
Salatin, a household name in agriculture, operates Polyface Farm, a renowned multi-species, multi-pasture grass based enterprise in Virginia, USA.
Termed ‘beyond organic’, Polyfaces Farm boasts an operation so environmentally friendly and productive, it claims to mitigate global warming while averaging 400 cow days per acre.

“So often we have this notion that in order to be economic and profitable, you have to sacrifice the environment,” says Salatin.
“If every farmer in the US would practice this system rather than a grain based, annual based, tillage system, in fewer than 10 years we would sequester all the carbon that’s been emitted since the beginning of the industrial age”. Salatin’s mission is to develop emotionally, economically, environmentally enhancing agricultural enterprises and facilitate their duplication throughout the world.
Over a two-day event in Rockhampton and a two-day event in Emerald, Salatin will host an exclusive masterclass examining his personal how-to of profitable, regenerative farming.

“Most conventional farmers aren’t excited about their farms,” he said.
“They’re complaining about price, they’re complaining about weather, about no profit, long hours, disease, it’s as if they are doing battle with nature.”
Salatin’s techniques are the focus of a multitude of documentaries and books, with his principles having established their own community of followers, interns, employees and converts.
“Stewardship of the land is one of the highest callings that you can answer,” he said.
“All that passion, all that love, all that care and respect comes out in a really superior product.”

To learn more about the distinctive Polyface philosophy, head to www.polyfacefarms.com

To book tickets for this exclusive FBA event – head to:

We look forward to seeing you in April!