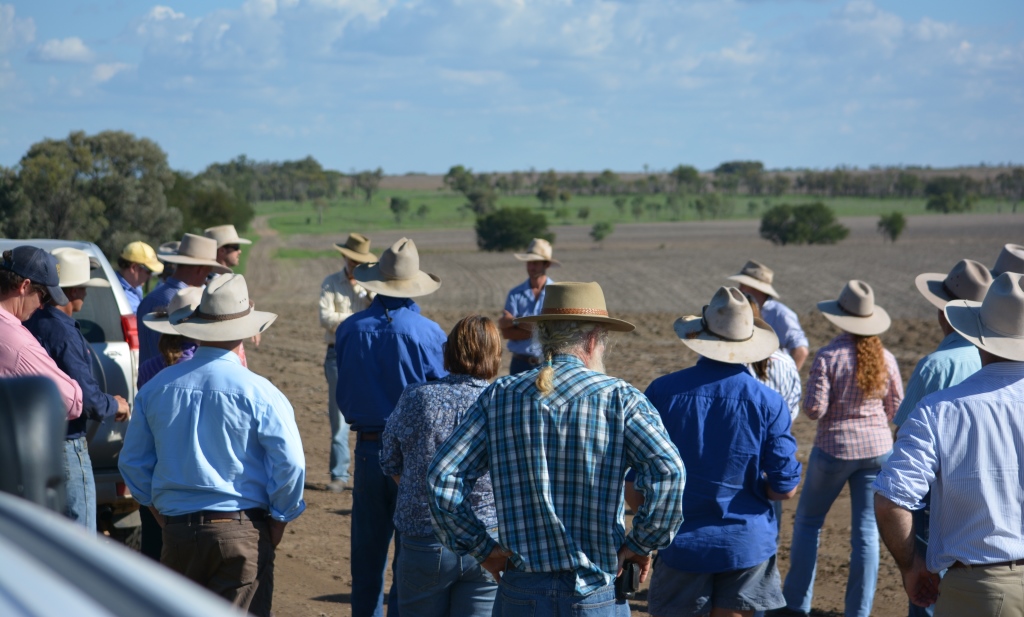 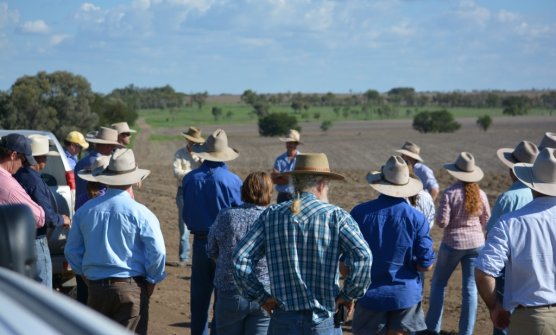 CQ graziers will learn practical and cutting edge techniques to address rundown in sown pastures during a series of workshops, being held across the Fitzroy Basin region from 21-23 October.
Fitzroy Basin Association Inc. (FBA) Chief Executive Officer Paul Birch said pasture productivity decline known as rundown is an issue affecting large areas of Central Queensland.
“Over 60 graziers have already taken advantage of workshops held earlier this year and left armed with the knowledge to address the causes of declining pasture productivity on their properties,” Mr Birch said.
“Healthy pastures are the foundation of all grazing businesses, however rundown, is widely recognised in sown pastures, especially in buffel grass pastures.
“CQ graziers will have the opportunity to learn how to address rundown in sown pastures which has the knock on effects of declining grass yields, lower animal production and changes to pasture composition.
“Workshops will be held in new locations across the region – Middlemount (21 Oct), Dingo (22 Oct) and Theodore (23 Oct), providing the opportunity for more graziers to access this essential information,” he said.
The Queensland Government is funding the free workshops as part of a three-year joint project between FBA and DAFF to help graziers implement practical and innovative strategies to improve pasture productivity and groundcover.
The workshops are presented by DAFF senior agronomists Stuart Buck and Brian Johnson who have worked extensively on trials to identify and address sown pasture rundown.
Stuart and Brian will present their findings and practical solutions to address the issue along with assisting landholders to develop action plans to address Sown Pasture Rundown (SPR) on their property.
Attendees will be eligible to apply for Innovations funding through FBA thanks to Queensland Government funding to implement projects addressing SPR on their property.
Mr Johnson said when well advanced, rundown can reduce buffel grass productivity by 50 per cent, which effectively translates to a 50 per cent decline in animal production through reduced stocking rates.
“All sown pastures will suffer from rundown at some stage. These workshops will cover the signs of pasture rundown and focus on cost-effective and practical ways to address it,” Mr Johnson said.
RSVP required for catering purposes to Bronwyn Roberts – call 0429 992 810, email Bronwyn.roberts@fba.org.au or visit FBA’s website and view the event calendar.