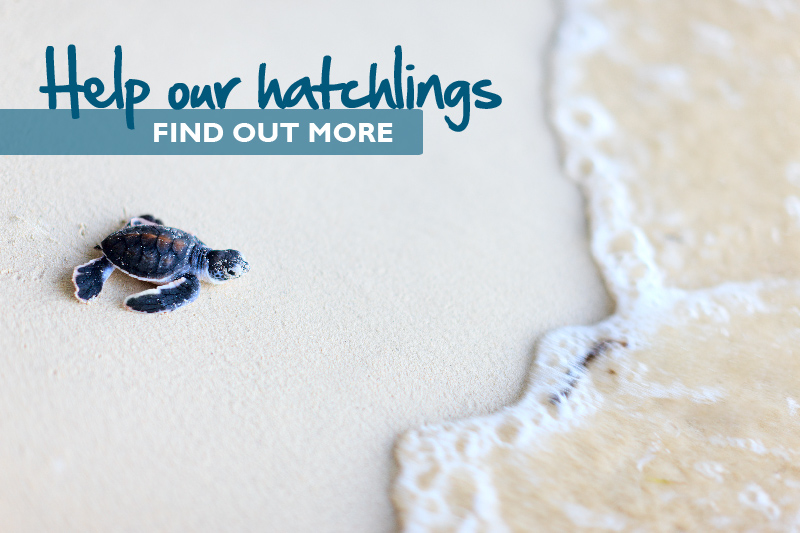 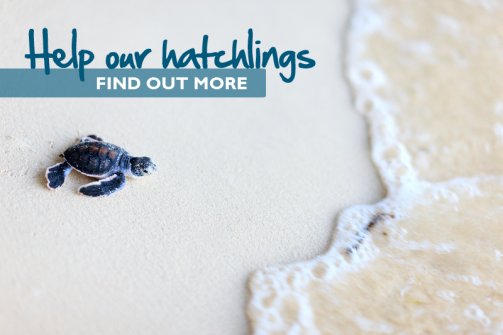 Listen carefully and you might be lucky enough to hear the pitter-patter of tiny turtle fins hitting our beautiful beaches! </p>

Fitzroy Basin Association’s (FBA) Team Turtle CQ Community Champions have been on the look-out for signs of nesting turtles since October last year and have protected over 20 turtle nests on Farnborough, Fishermans, Zilzie, Ritamada and other local beaches.

FBA’s Environmental Officer Emma Grezl is seeking help from those who frequent the beach to give these babies a fighting chance at survival.

“Hatchlings have many natural dangers to contend with on their first venture to the wide ocean. From escaping predators such as feral pigs, foxes and birds while also avoiding overheating their chances of survival are already slim,” she said.

“Threats posed by humans to hatchlings are entirely preventable and are predominantly caused by four-wheel-drives and marine debris.”

From now (mid-January) until late March marine turtle hatchlings will start their adventure from egg to ocean. While you and I might not consider a stroll to the waterline an “adventure”, for a hatchling this is a perilous journey of which many won’t survive.

All seven species of the world’s marine turtles are classified as either vulnerable to extinction or endangerment and hatchlings have a one in thousand chance of surviving past adolescence.

The Capricorn Bunker Group and Shoalwater/Corio Bay coasts form the world’s primary breeding areas for Green and Loggerhead turtles, while two of the largest Flatback turtle rookeries are along the Capricorn Coast.

“While tyre ruts might not look like much to us, they are insurmountable barriers for hatchlings on their way to the ocean. If you venture onto a beach in a four-wheel drive, please exercise caution and stay on the hard sand, clear of dune habitats,” explains Emma.

“While we encourage people to pick rubbish up, please remember it is illegal to touch, handle or interfere sea turtle hatchlings.” 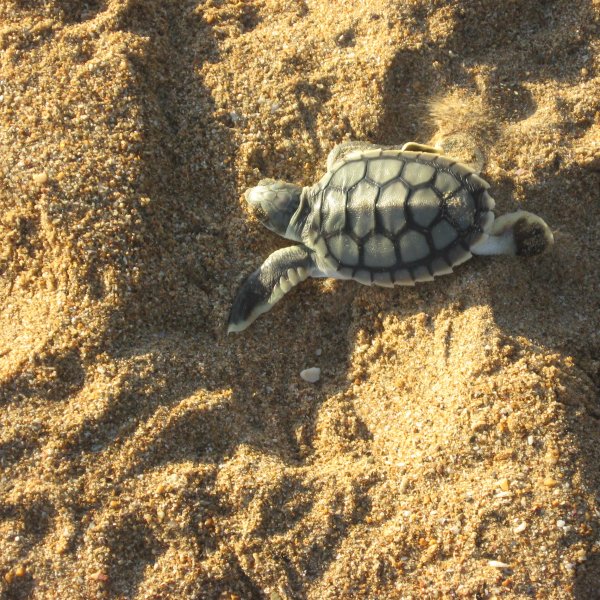 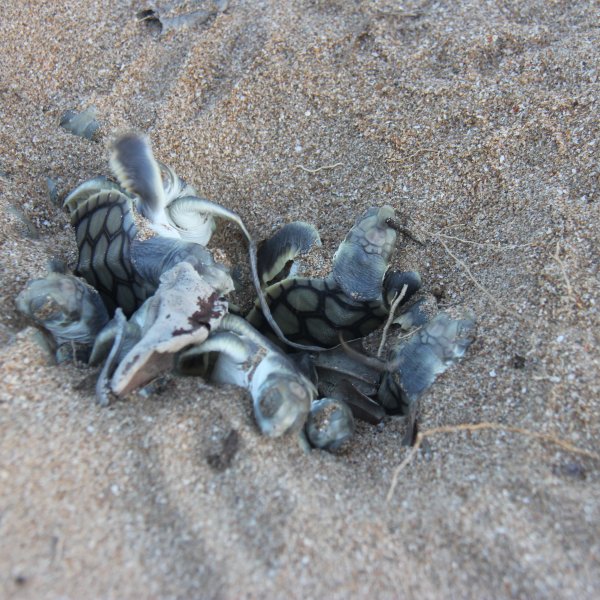 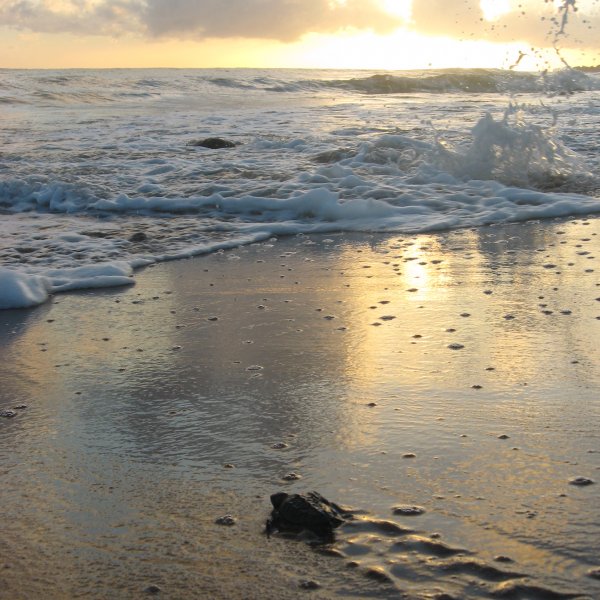