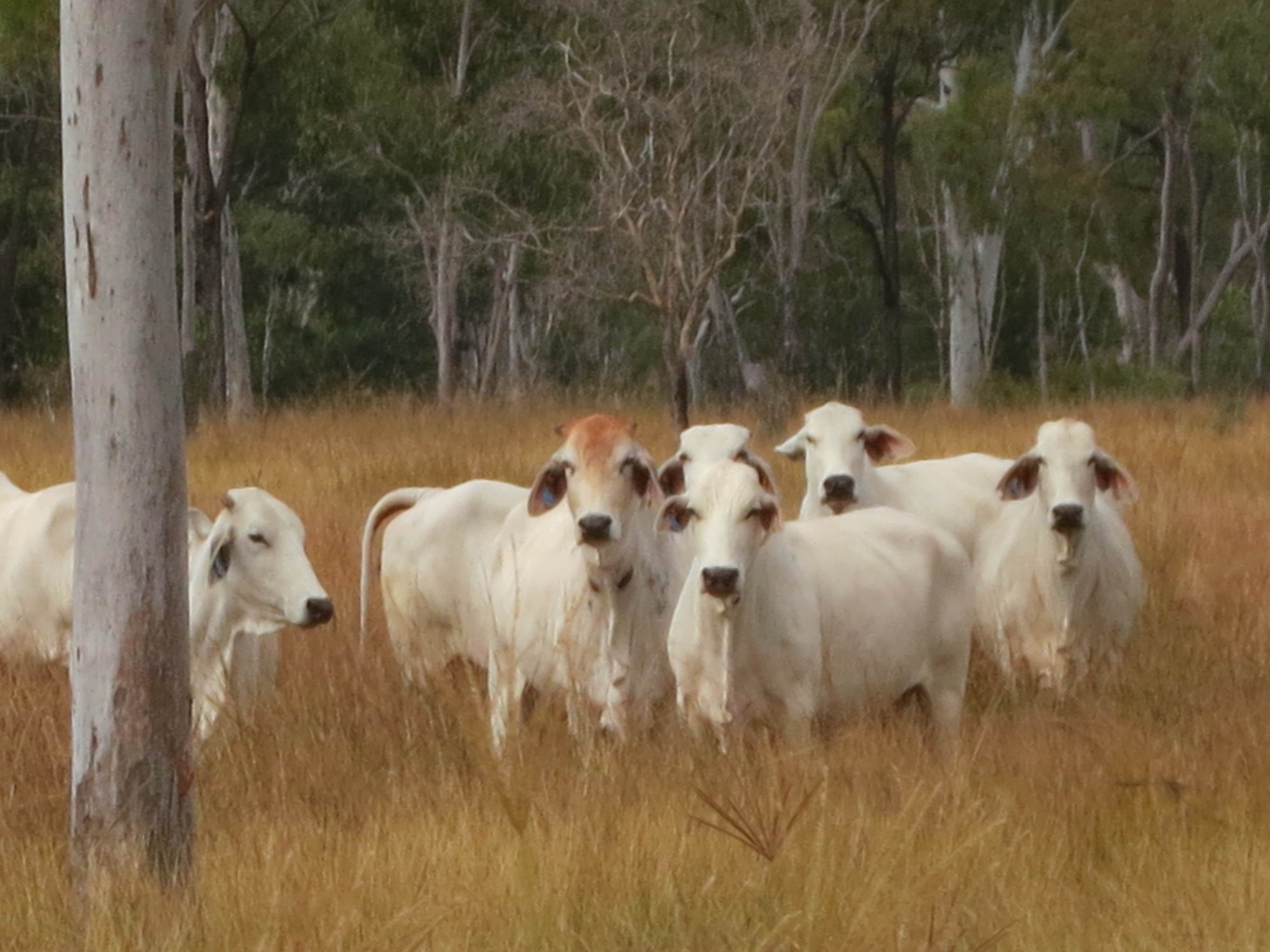 Grazing industry on the front foot through BMP program

Grazing BMP was the focus of attention for the wrong reasons as the Global Roundtable for Sustainable Beef met in Brisbane earlier this month.
Fitzroy Basin Association (FBA), Agforce and Queensland Department of Agriculture, Fisheries and Forestry (DAFF) formed a partnership in 2009 in central Queensland as a proactive step for the grazing industry to develop a voluntary, producer led best practice program.
FBA Chair Ian MacGibbon said FBA Grazing BMP allows graziers to set the path for our industry instead of having it set for us.
“FBA had already been involved in successful partnerships and had seen positive results for industry through the Grains and Cotton BMP programs and wanted to provide the same opportunities to the grazing industry,” Mr MacGibbon said.
“Grazing BMP modules cover soil health, animal health, grazing management, people and business. It incorporates profitable, sustainable and ethical best practices into business decision and is seen as beneficial to many hundreds of businesses that have completed modules.
“BMP is based on the philosophy that “you don’t know what you don’t know” and the tool is used as a guide to look outside a grazier’s production system for a potential solution or improvement.
“We recognise that there are some graziers that have been practising continuous improvement for years and at the other end there are also some graziers that see little reason for any change, however we felt we had to do something for our industry and Grazing BMP is a positive step.
“Over 130 grazing businesses have now completed the full program and over 460 businesses across the Fitzroy and Burdekin catchments are currently involved, many have stated that it is a constructive and valuable tool and would recommend it to other graziers.
“I want to assure graziers that joining Grazing BMP, a program run in partnership by FBA, AgForce and DAFF does not in any way link them to the Global Roundtable for Sustainable Beef (GRSB) or WWF.
“FBA’s involvement on the GRSB was considered by the Board in the context that we are better off being in the tent and part of a discussion about our part of the world than outside the tent letting others debate our world for us.
Mr MacGibbon acknowledged a comment that Australia’s beef production standards are already world’s best, and that we have an excellent reputation for science, land management and animal husbandry.
“With this being the case our industry is better off promoting this concept, to a consumer that is increasingly wanting to know their food origin, rather than closing the conversation,” Mr MacGibbon said.
“Concerns with WWF are understood and appreciated. However the assertion the WWF has an involvement with Grazing BMP or any funding that FBA distributes through its programs is as offensive as it is wrong.
“WWF has not had any involvement in BMP at any stage or at any time, nor will they.
“WWF involvement in the GRSB should be a question for WWF, not other participants.
“Change is inevitable. Change brings challenges, sometimes confronting but it also presents great opportunities.
“There has been an increasing awareness of consumers around where their food comes from, and in some areas, the ethics and values used in food production.
“Grazing BMP is the industry’s opportunity to showcase our achievements and how far we have come, through a program developed by industry for industry,” he said.