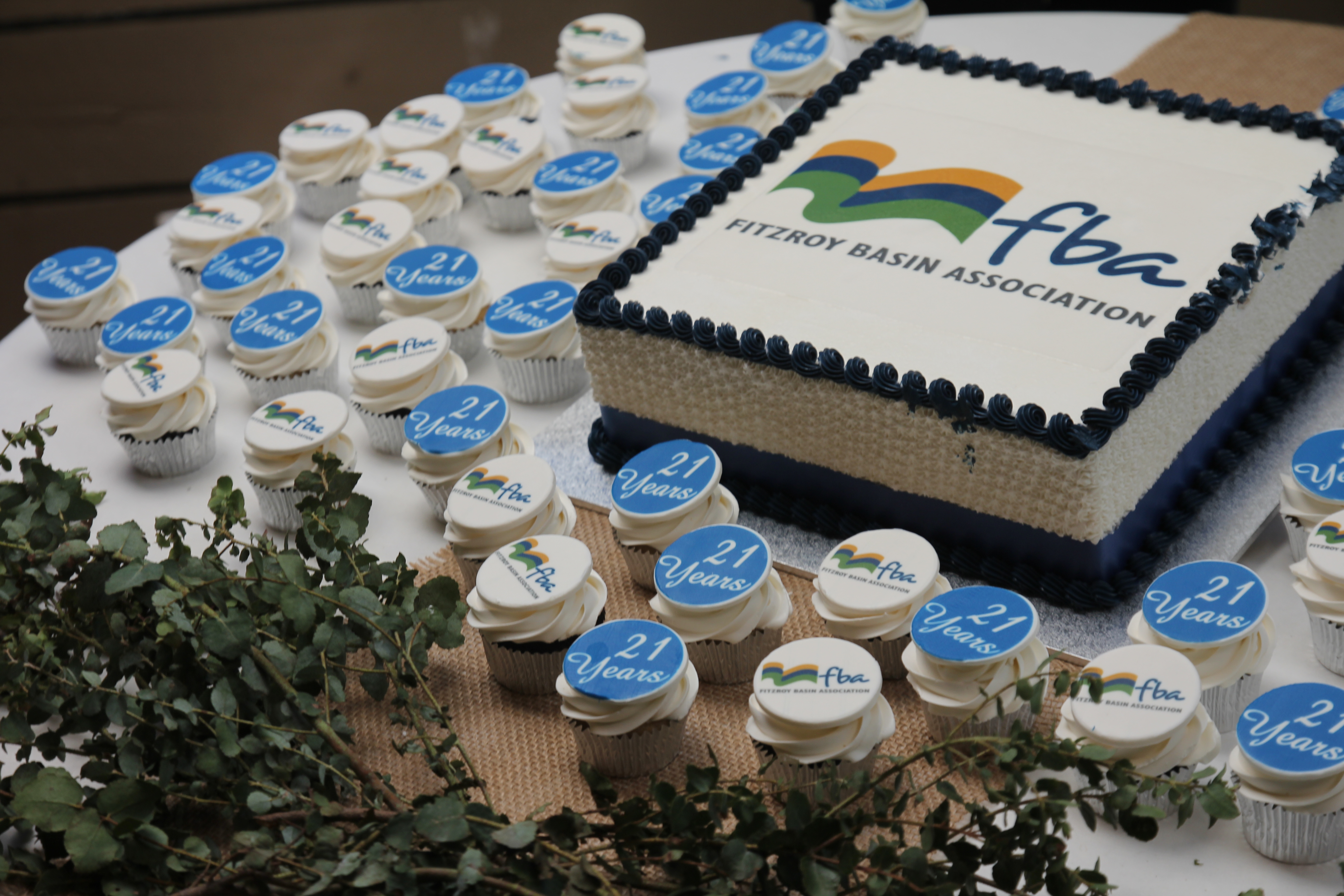 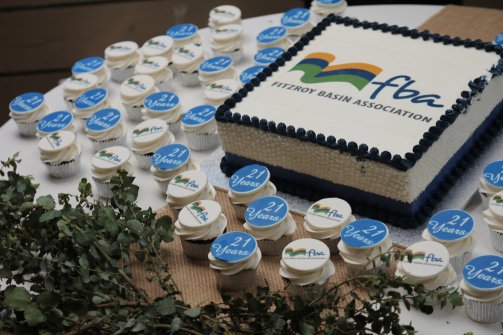 FBA celebrates 21 years with events across the region FBA is central Queensland’s leading natural resource management body caring for special places and unique species across the region.
Chief Executive Officer (CEO) Paul Birch says that after 21 years of hard work FBA has much to celebrate and many people to thank.

FBA has always had an ambitious vision that has always incorporated community and industry input,” he said.

Over the past 21 years, FBA has done a huge amount of work with industry leaders, landholders and community members to reduce the region’s impact on waterways and ultimately the Great Barrier Reef. We want to take this opportunity to celebrate our achievements with those who have dug in and helped us safeguard the regions natural assets.”

Over the past three months, FBA has hosted five regional birthday events at properties located near Banana, Emerald, Wandoan, Marlborough and Rockhampton.
At each event, community members involved in historical and current FBA led projects were invited for a Sunday roast. Esteemed contributors to the ongoing protection of natural assets were formally recognised at the events.

The Fitzroy Basin region is twice the size of Tasmania and is the largest river system draining to Australia’s east coast and the Great Barrier Reef lagoon. The basin is home to nearly 25% of QLD’s cattle (over 2.6million head), and 90% of the landscape is used to produce food and fibre.
For 21 years FBA have been supporting landholders to restore degraded areas, protect creeks and wetlands, and adopt best management practices through a range of projects and initiatives

Through a range of projects and initiatives, FBA with the help from local landholders have prevented an estimated 49,829 tonnes of sediment from entering local waterways and reaching the reef every year since 2008.

FBA has been working with land managers for 21 years,” Mr Birch said.
These celebrations are an opportunity to reconnect, reminisce and forge new paths for a sustainable central Queensland.”