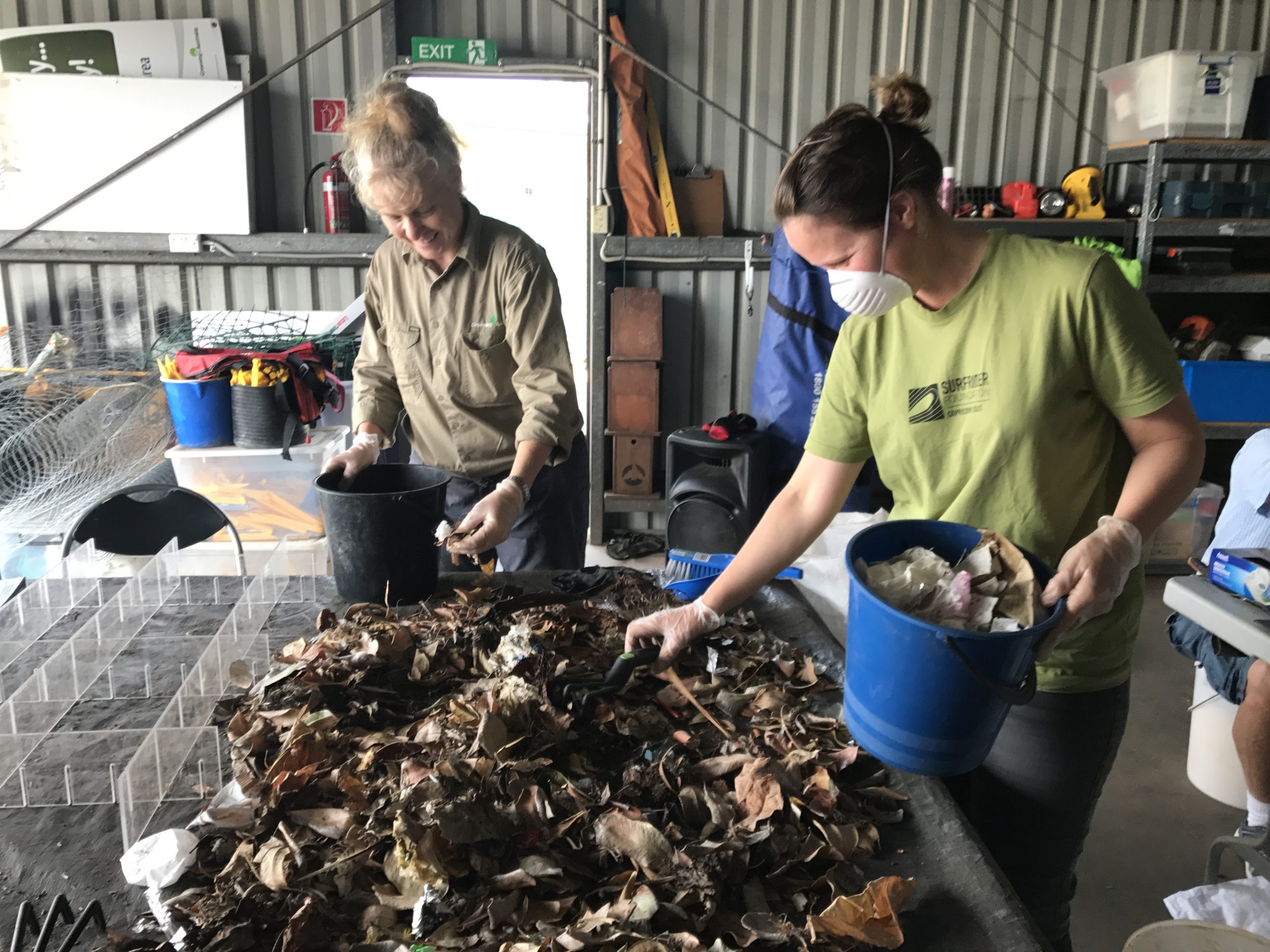 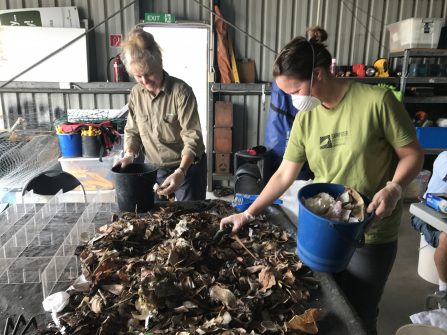 IN the second audit of the 27 Drain Buddies across Rockhampton, Yeppoon and Gladstone – 182.7 kilograms were sifted through by volunteers – an amount that was directly headed for our oceans, in the middle of turtle nesting season.
A drain buddy is a heavy-duty basket designed to collect matter that would normally wash down the drains and into waterways. The design is a crafty and cost-effective solution designed and installed by Cleanwater Group.
The drain buddies were installed in June 2019, as part of a Local Action Community Reef Protection grant, funded by the partnership between the Australian Government’s Reef Trust and the Great Barrier Reef Foundation, delivered by Fitzroy Basin Association Inc. (FBA), with support from the Capricorn Coast and Gladstone Local Marine Advisory Committees.
Amongst the almost 200 kilograms of marine debris was a combined 4668 cigarette butts, leading the tally for the most prominent form of litter, for the second time across all locations.

Concerningly, the amount of debris collected has risen in the second audit, from a total of 7148 items in the September audit rising to 9108 items in December.

At every audit, new insight is uncovered into what litter our community is responsible for, and the common areas where we are littering.
FBA’s Community Partnerships Officer Bethlea Bell also noted that cigarettes are greatly over-represented.
“A common misperception exists that cigarettes can break down,” she said.
“In fact, all cigarettes with a filter are lined with plastic and non-biodegradable. They do not disappear, and when they’re thrown in the gutter – they’re headed straight for the coast and the Great Barrier Reef.”
Volunteers from partner organisations including Greening Australia, Capricorn Coast Landcare, Conservation Volunteers Australia, Gidarjil Development Corporation, Capricornia Catchments and the broader community dug in and got their hands dirty throughout the second audit.
Behaviour change strategies are being employed across Gladstone, Yeppoon and Rockhampton to address particular types of litter at their source.