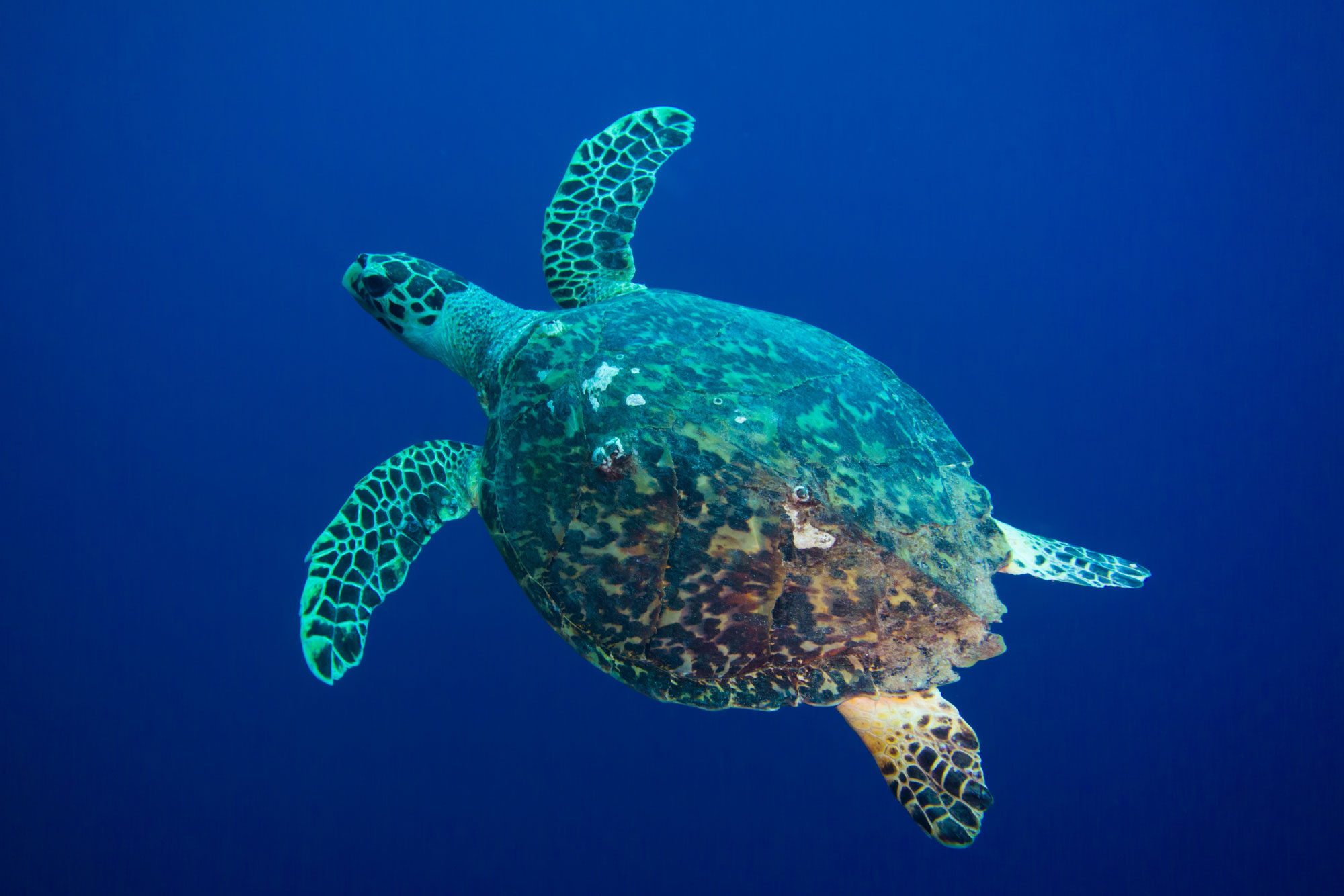 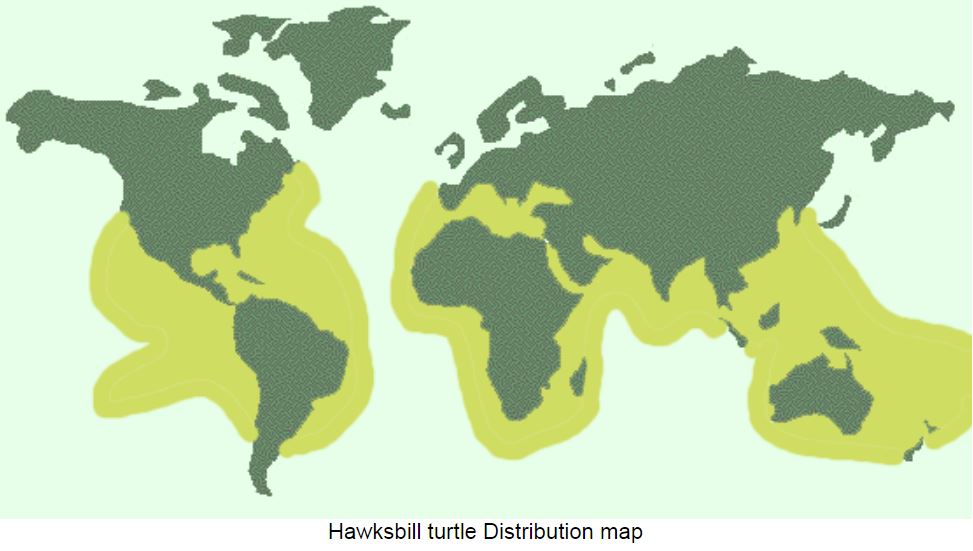 Although not commonly found in the Fitzroy Region, these omnivorous turtles have been sighted in Broadsound, and are typically found around coral and rocky reefs throughout tropical and sub-tropical waters.

Named for their pointed beak they are well adapted to prizing their favourite food – sea sponges – from crevices in and around coral. Find out more about what they eat, where they live and why they’re special here.