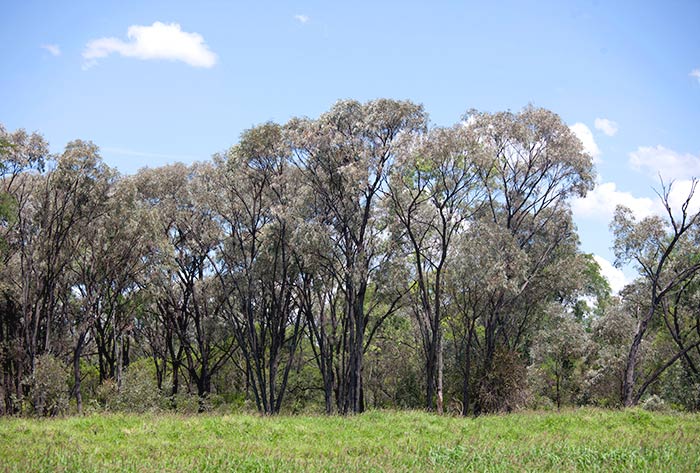 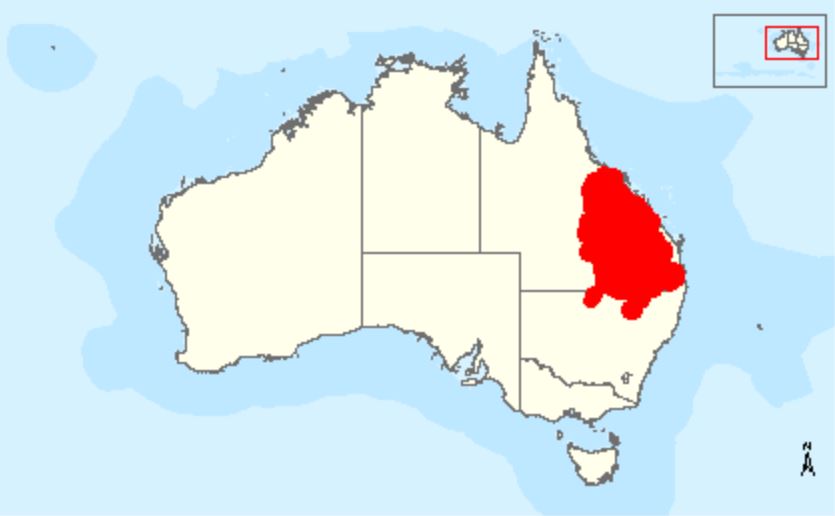 Brigalow refers to a specific species of wattle – Acacia harpophylla – as well as the Brigalow Belt ecological community which includes it as a dominant species, along with other species like belah, gidgee and lancewood.

At the time of European settlement, the Brigalow Belt stretched across 6.5 million hectares from Charters Towers to northern NSW, but today more than 90% has been cleared for agriculture and development. Brigalow Belt country ranges from open forest to open woodland and in Queensland it comprises 16 different regional ecosystems.

In the Fitzroy Region, Brigalow country provides habitat for the vulnerable Bridled Nailtail Wallaby and a number of threatened reptile species. The government has set aside two large areas of brigalow as flora and fauna reserves in the Fitzroy Region at Lonesome and Dipperu national parks.  Find out more about the Brigalow Belt, its importance, regional extent and the species it supports here.