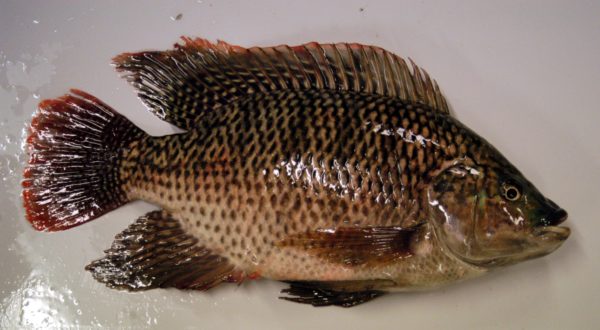 Upon catching a tilapia, there is only 1 legal action to take.

To humanely kill with a sharp blow to the back of the head and dispose of responsibly.

If you catch a tilapia, reporting the sighting is crucial!
Waterway management depends on the eyes of the community to achieve a vast and encompassing perspective.

Report all sightings to Feral Fish Scan at www.feralscan.org.au/feralfishscan/

Taking a photograph of the fish is the best way to relay detailed, reliable information. Contrary to popular belief, it is highly destructive to flush aquarium fish, dead or alive, in the toilet.
It is believed that doing so has lead to infestations of ornamental fish in Australian waterways.
There are many reasons we wish to discourage this behaviour.

The seemingly harmless act of catching bait in one water system and fishing with that bait in another can absolutely lead to an ecological disaster.

It only takes one person to do it once, and the effects are felt forever!

You may be catching juvenile tilapia without even realising.

8. Know where infestation is occurring, and whether to expect tilapia.

There are areas within the Fitzroy Basin that are infested with tilapia.

At these sites, you must be aware of the correct disposal methods.

At other waterways such as the Boyne and Calliope Rivers, the Don and Dee Rivers and Waterpark Creek – the public need to remain on high alert for tilapia. Download a high resolution copy of this map here:

Following flooding events, tilapia have the potential to be mobilized across weirs and waterways.

Every instance of a peak water event instigates a fresh alert for tilapia.

Areas of particular concern following these significant weather patterns include:

Through promoting healthy habitats for native species of fish, we increase their chances of maturing into adults.

Keeping litter out of waterways,  washing cars on the grass and composting green waste are all small backyard actions we can take to support native fish species thriving in our waterways. 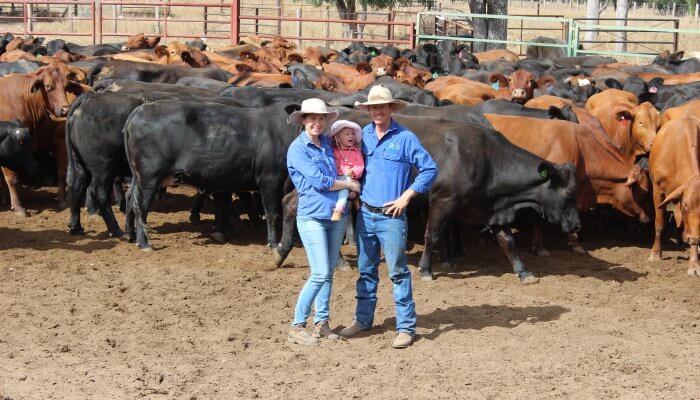 Evidence of a job well done