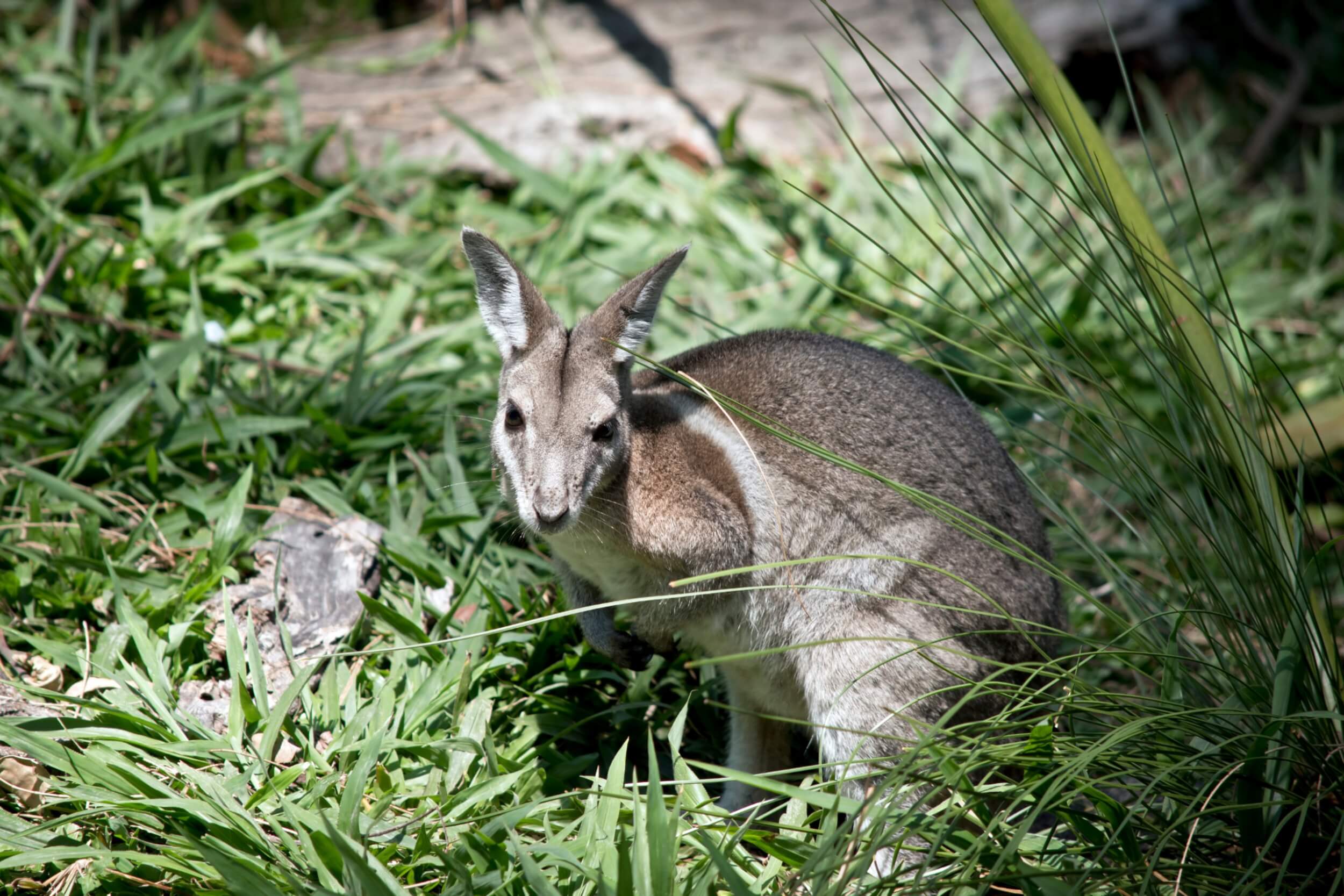 The study found that native species conservation in fox-free environments is possible without the need for predator-proof fences and the ongoing maintenance costs. 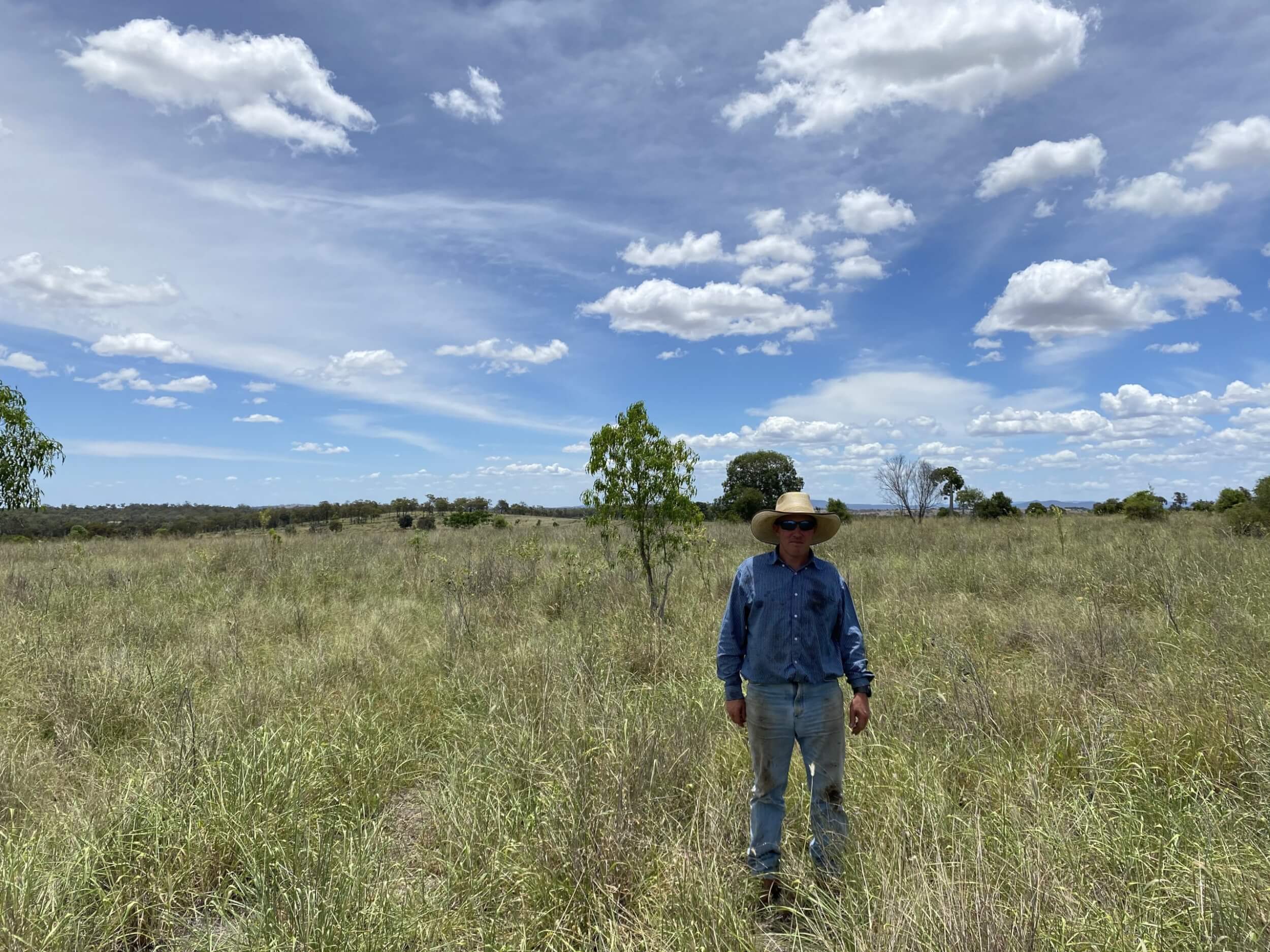 With early COVID-19 restrictions obliging them to stay home, Greg and Connie Leighton of Glengarry reflected on the disruption as an opportunity to put some spare time into strategic thinking, planning and execution which has paid them back generously in less than 12 months. 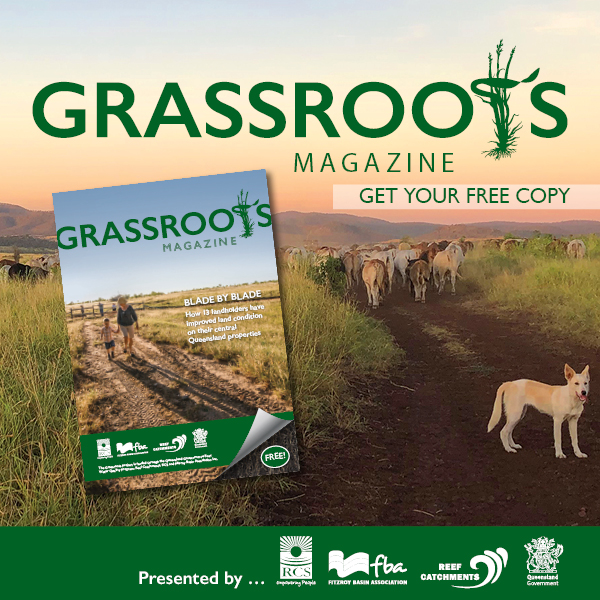 Blade by blade, the Grassroots Magazine illustrates how 13 landholders have improved land condition on their central Queensland properties. Filled with beautiful images and heartfelt stories the magazine showcases what’s achievable in the Fitzroy region through regenerative agriculture and hard work. 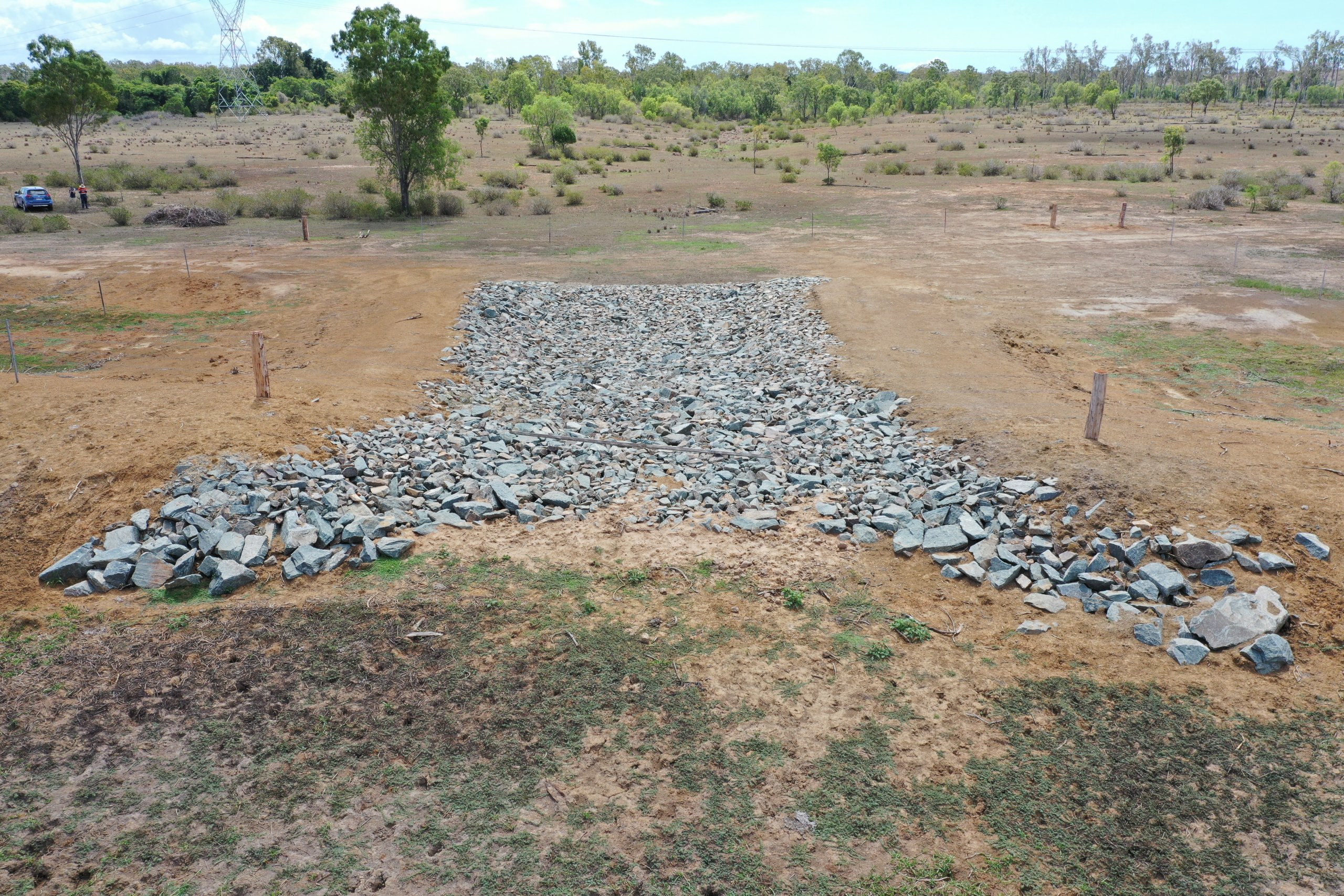 Raglan Station is a 16,919 hectare property sharing frontage onto Raglan Creek, a tributary flowing directly into the Fitzroy Delta. A highly erosive gully was present on the property, measuring depths of up to 10 metres and widths of up to 20 metres in some areas. The entire length of the gullied area spanned 241 metres. Fitzroy Basin Association Inc. (FBA), with funding through the Australian Government’s Reef Trust II Program, undertook a three-pronged approach to addressing

AIM - To stabilise 1.2km of the Fitzroy River which lost 266,000 tonnes of sediment (and 20 metres of bank) during and after Severe Tropical Cyclone Debbie in March 2017.

Bringing endangered species back from the brink

Supporting landholders to save their soils and the reef

Creating a legacy future generations will be proud to inherit

Project Snapshot - Establishing 'A-class' Grazing in the Burdekin and Fitzroy

Waterford is situated among basalt peaks characteristic of the region between Capella and Dysart and located on the watershed of the Isaac and Nogoa Rivers. It is operated by Russell and Sheryl Purvis who have owned the property for more than thirty years.